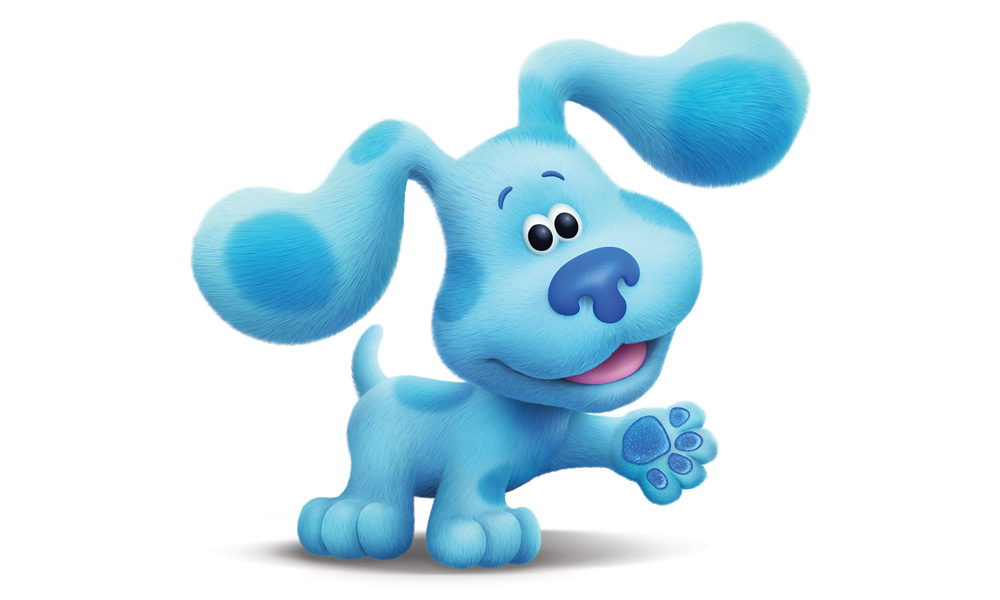 This fall, preschoolers can pull up their Thinking Chair and follow the paw prints to discover what’s in store for Blue the puppy and her pals in the brand-new hybrid series Blue’s Clues & You!, premiering Monday, November 11 at 9 a.m. ET/PT. Previous Blue’s Clues stars Steve Burns (Steve) and Donovan Patton (Joe) will reprise their roles in the series premiere, “Meet Josh!,” and help new live-action host Josh (Joshua Dela Cruz) and the audience solve their first game of Blue’s Clues.

Following the linear series premiere, NickJr.com and the Nick Jr. App will feature original short-form content and full-length episodes. Episodes will also be available on Nick Jr. On Demand and Download-To-Own services.

A remake of the groundbreaking, curriculum-driven interactive series Blue’s Clues (launched in 1996 by creators Traci Paige Johnson, Todd Kessler and Angela C. Santomero), Blue’s Clues & You! follows Blue as she invites viewers to join her and Josh on a clue-led adventure and solve a puzzle in each episode. With each signature paw print, Blue identifies clues in her animated world that propel the story and inspire the audience to interact with the characters.

Blue’s Clues & You! will feature brand-new elements alongside refreshed iconic items from the original series, including:

The show’s interactivity will be augmented with brand-new play-along videos in Noggin, Nick’s top-ranked interactive learning subscription for preschoolers. Launching alongside the series’ linear premiere, the play-along videos will allow users to explore the stories in an immersive way, and engage with live-action host Josh and the animated characters, by tapping, touching or swiping to navigate through enhanced learning experiences. Preschoolers will also have the ability to customize elements, like the color of the clues or the creation of birthday cards for Blue, and then see their designs appear throughout the video. The classic Blue’s Clues library is currently available on Noggin and additional Blue’s Clues & You! play-along videos will continue to roll out into next year.