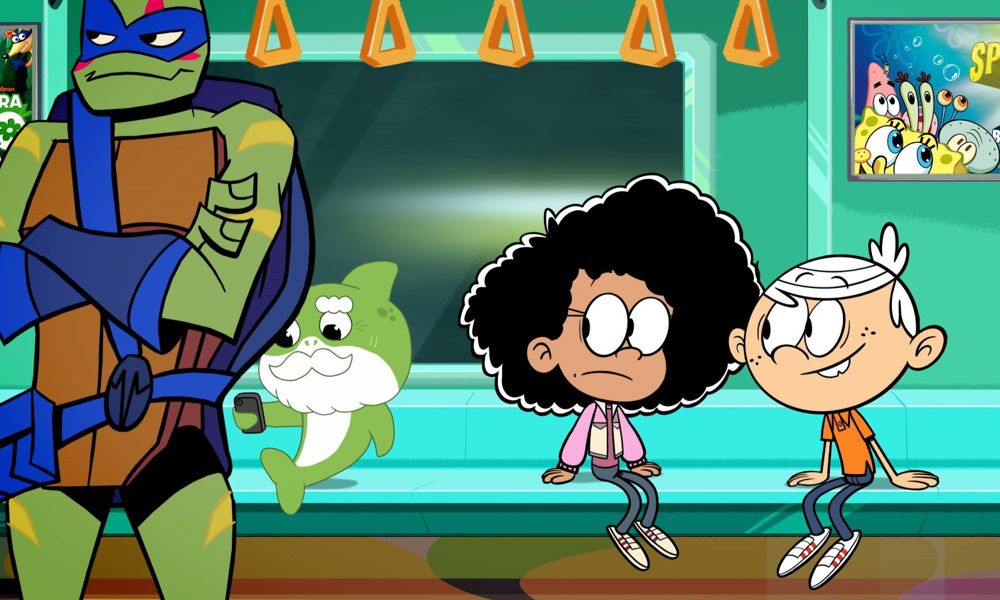 Today’s immersive co-viewing event The Nickelodeon Virtual Upfront Show: Bring Your Kids! took attendees on an eye-opening tour across the Nickiverse, outlining what the future holds for the leading kids’ brand — which includes a strategic expansion across its own and third-party platforms, growing its global franchises and launching a massive content pipeline — including the largest animation slate in its 41-year history — for the 2021-22 season. Also providing a host of information and extended plans for each of its franchises, the Upfront featured full-episode sneak peeks of new series, and activities and prizes for adults and kids.

“We’re applying our commitment to creating relatable characters and content to our upfront presentation so our partners can experience Nickelodeon exactly the way kids do, with surprise, humor and relevance,” said Brian Robbins, President, ViacomCBS Kids & Family. “The fragmentation across linear only accelerated these past 12 months, so this year’s format literally illustrates our strategy to marshal our global franchises, co-viewing strengths and our new content slate across all available platforms.”

The Nickelodeon Virtual Upfront Show: Bring Your Kids! outlines Nickelodeon’s commitment to expand its reach through investment in and production of content for every key platform that is important to kids, including: linear, where Nick dominates the top 10 across every kids’ demo; Paramount+, which houses 7,000+ episodes of Nick’s library and a growing slate of all-new original shows; Pluto TV, which programs Nick content across its kids’ channels; YouTube, with five new Nick channels launched this year; and SVOD, where viewers can sample key content offerings.

“While linear is still the largest reach vehicle for kids and our ubiquity there remains strong, our strategy to have Nick content across platforms outside of our own allows us to meet kids wherever they are, fill their increasing demand for more content, and ultimately bring them back to our brand for more,” Robbins added.

Nickelodeon has doubled down on original animation, with its Burbank-based Animation Studio helmed by Animation President Ramsey Naito hiring over 500 people in the last year alone, and putting over 50 projects in development across series, Studio business and theatricals. Nick’s new content slate teed up for this season includes 15 new preschool and kids’ series.

The animation slate includes two new, creator-driven, 2D-animated series greenlit with Nelvana, ZJ Sparkleton (working title) for kids 6-11 and The Hamster Show (WT) for preschoolers. “Nelvana is excited to build upon our partnership with Nickelodeon and contribute to their massive animation pipeline with new IP for a global audience,” said Pam Westman, President, Nelvana. “With lovable characters and hilarious storylines, ZJ Sparkleton and The Hamster Show are two titles that we look forward to adding to our production slate.”

“ZJ Sparkleton and The Hamster Show are great additions to Nickelodeon’s growing slate of new content because friendship, humor and relatable characters are at the core,” said Naito. “The series creators, Brian Morante and Zach Smith, have a history of bringing unique stories to life at Nickelodeon and we can’t wait to dive in with our production partners at Nelvana on these originals.” 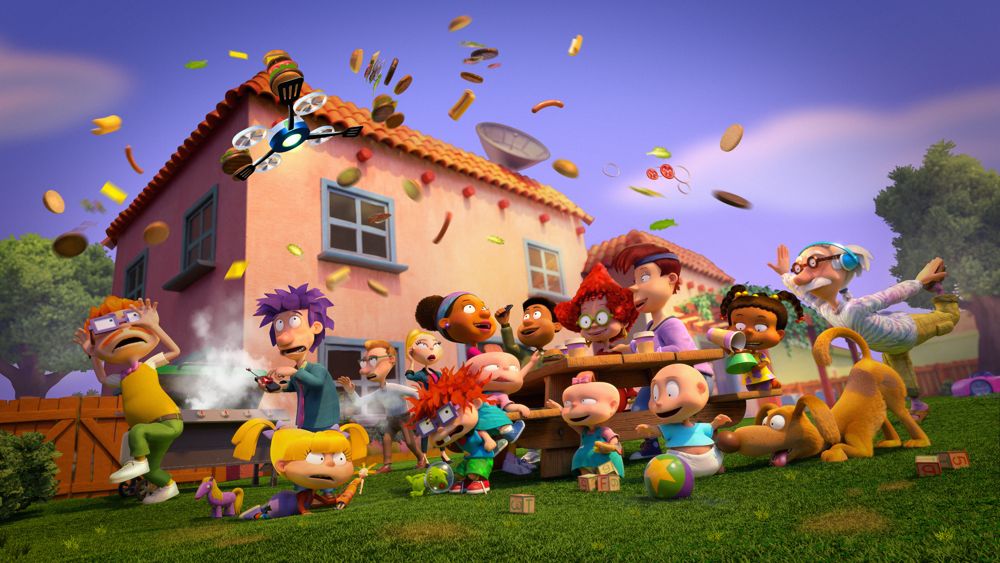 The Upfront also announced an all-star roster of voice talent rounding out the cast of the reimagined Rugrats. Joining the original voices of the adventurous toddlers are:

Produced by Nickelodeon Animation Studio, Rugrats, a Paramount+ Original Series, is set to debut on the streaming service this spring. “The all-new Rugrats is packed with comedy, music and adventures that only babies can embark upon, and the role of the grown-ups is an essential piece of the series,” added Naito.

Based on the series created by Arlene Klasky, Gabor Csupo and Paul Germain, Rugrats is again being exec produced by Eryk Casemiro and Kate Boutilier; Dave Pressler (Robot and Monster) and Casey Leonard (Breadwinners) serve as co-executive producers, with Rachel Lipman (Rugrats) as co-producer and Kellie Smith (The Fairly OddParents) as line producer. Production is overseen by Mollie Freilich, Senior Manager, Current Series Animation, Nickelodeon. Casting is overseen by Paulson. 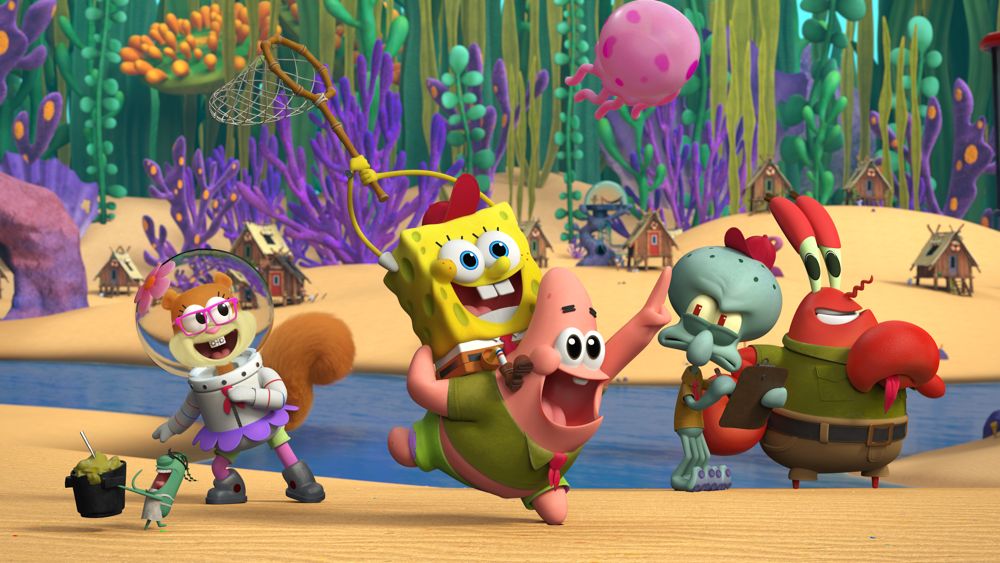 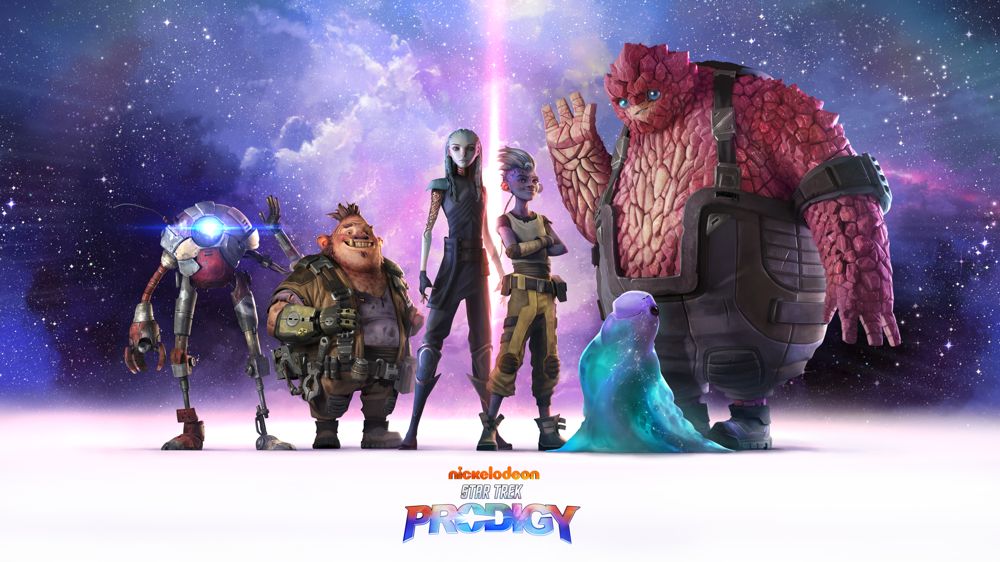 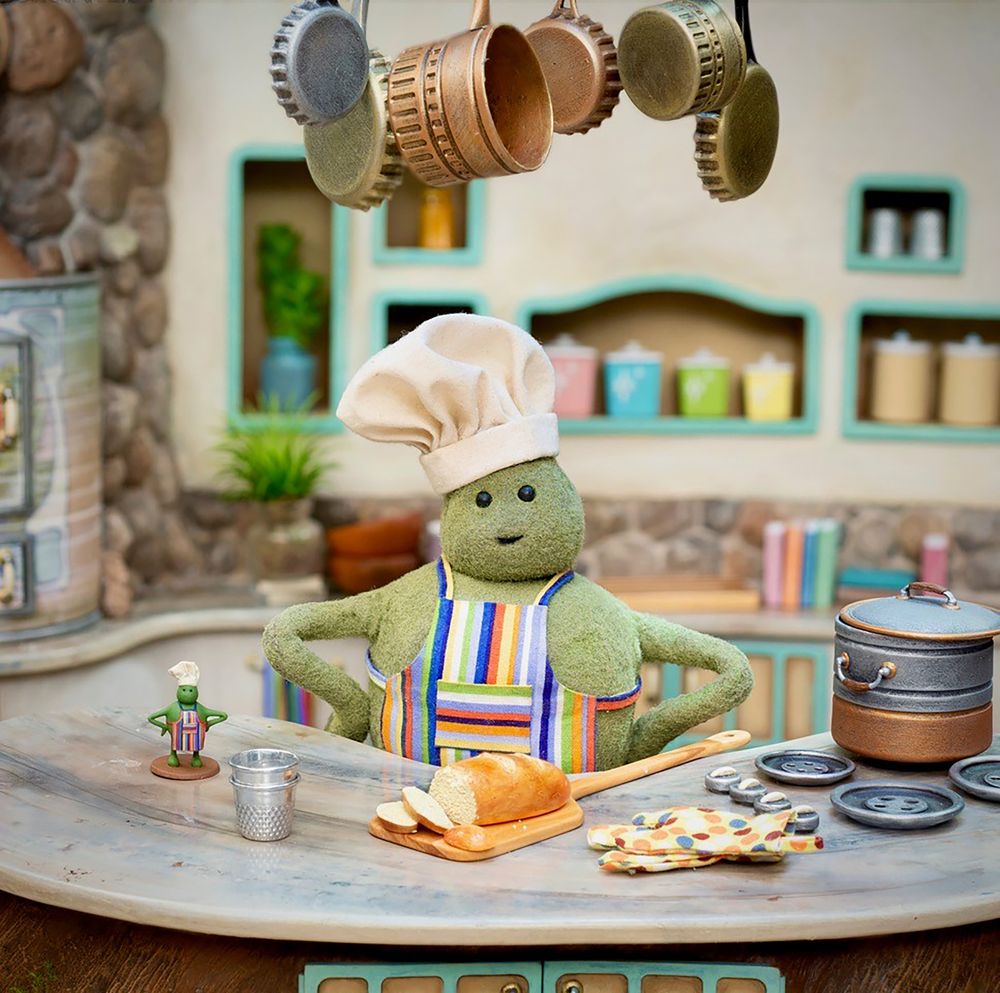 Additionally, the brand has announced plans for a new live-action TV movie inspired by one of its hit animated series: The Loud House: A Very Loud Christmas! (WT; premieres November 2021 on Nickelodeon). Production is set to begin in April and casting is currently underway, with Wolfgang Schaeffer (Criminal Minds) tapped to play 11-year-old Lincoln Loud and Jahzir Bruno (The Witches) as Clyde McBride, Lincoln’s best friend.

And puppetry fans can look forward to The Barbarian and the Troll, premiering April 2 on Nickelodeon. This fantasy-comedy series follows Evan, a bridge troll in search of adventure, and Brendar, a fierce female warrior on a quest to defeat the evil demon who has imprisoned her brother. The series is co-created and executive produced by Mike Mitchell (Trolls, The LEGO Movie 2: The Second Part) and Drew Massey, who co-stars with Spencer Grammer. Mitchell also serves as the show’s primary director. Production for Nickelodeon is overseen by Zack Olin, SVP of Live Action; and Shauna Phelan, SVP of Live-Action Scripted Content. 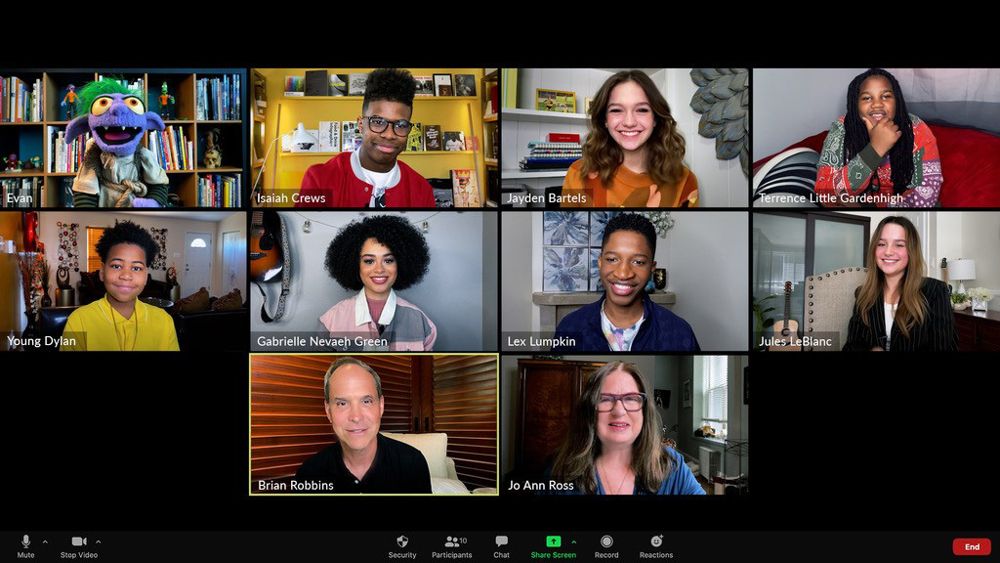 Nickelodeon stars and execs check in during The Nickelodeon Virtual Upfront Show: Bring Your Kids!