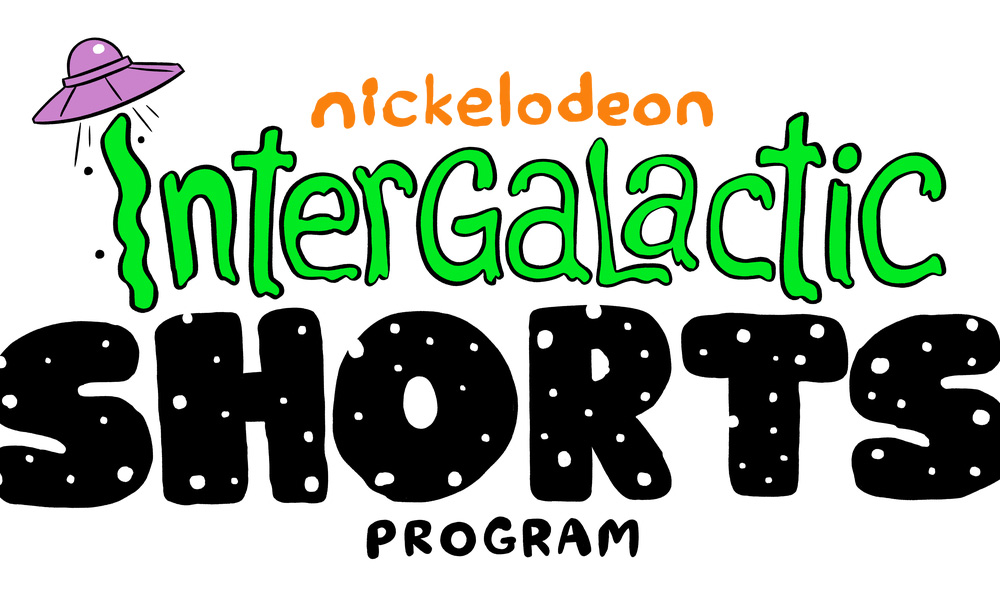 Nick is diving into the shorts pool once again. The kids cabler announced that it will be launching a new “Intergalactic Shorts Program,” aimed at developing new animation talent from around the globe at Annecy. Nick’s exec VP of animation production and development Ramsey Naito will spearhead the project, along with newly hired producer Conrad Vernon (The Addams Family, Sausage Party) who will act as the program’s exec producer. Also part of the program’s creative cadre are  Derek Evanick (Harvey Beaks) and Diana Lafyatis (Adventure Time) .

The group will oversea domestic projects, with international pitches handled by Nina Hahn, SVP international production and development at Nickelodeon.

“Our shorts program is intergalactic because we want to create a universe of new stars ready to make the next big animated hits of the future,” says Naito. “Our doors are open to the best ideas out there and around the world, and we can’t wait to get started building this new home for visionary talent.”

The target demo for content submitted to the ‘Intergalactic Shorts Program’ is Kids 6-11, with a secondary focus on content appealing to Adults 18-49, as well.Accepted shorts will come from directors, writers, artists, designers and more, essentially anyone with an idea strong enough to warrant backing by the network. Once accepted, the creators will be given all the support necessary to execute their vision and deliver a fully-finished animated short. These shorts will have opportunities to air on different platforms and be developed for potential long-form animated series. More details about the program wil be revealed later this summer. 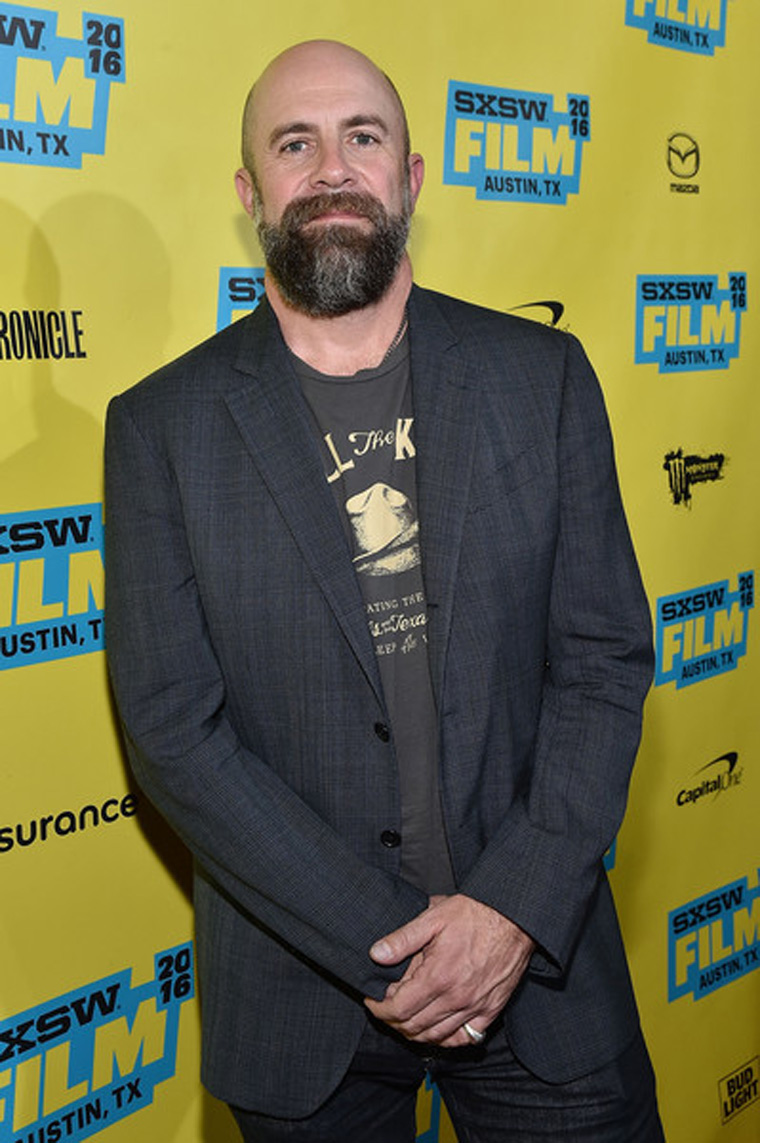