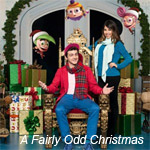 The movie, based on the popular animated TV series The Fairly OddParents and a sequel to the hit Nick TV movie A Fairly Odd Movie: Grow Up, Timmy Turner, stars Drake Bell (Drake & Josh) and Daniella Monet (Victorious) and is executive produced by Nickelodeon’s Butch Hartman.

The movie follows the holiday adventures of Timmy Turner as he journeys around the world granting kids’ wishes, but ends up getting into trouble with Santa Claus. The pic also features Rachel Crow’s version of “Santa Claus Is Comin’ To Town”, which is also included on the Columbia Records/Nickelodeon album Merry NickMas.

Since debuting in March 2001, The Fairly OddParents has seen consistently high ratings, and in the second quarter of 2012, reached 16.5 million kids ages two to 11 and 43 million total viewers. Fairly OddParents is an Emmy-award series created by Butch Hartman about the adventures of Timmy Turner, who is granted fairy godparents named Cosmo and Wanda. The series started out as cartoon segments that ran from September 4, 1998 to March 23, 2001 on Oh Yeah! Cartoons and was later picked up as a series. It is produced by Frederator Studios and Billionfold Studios for Nickelodeon. The show is the third-longest-running Nicktoon, behind SpongeBob SquarePants and Rugrats, and the third Nicktoon to have a 9th season, behind SpongeBob SquarePants and Rugrats. Season 9 began development in August 2012 and is due to air in 2013. 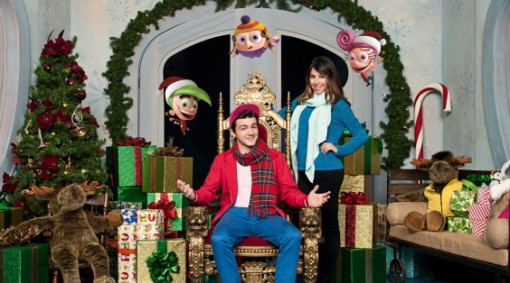 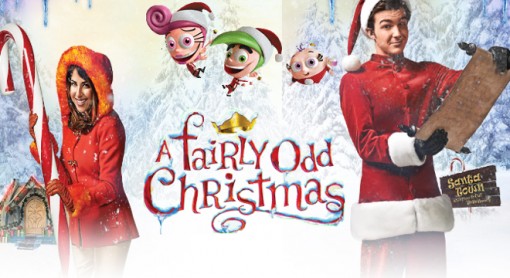