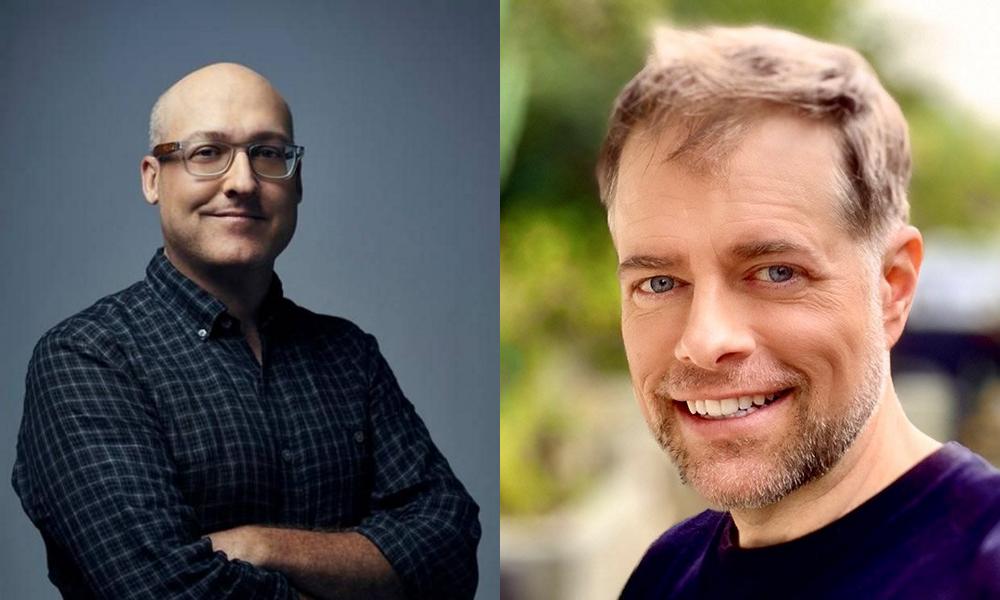 The series follows a bridge troll in search of adventure and a fierce female warrior on a quest to defeat the evil demon who has imprisoned her brother. Production on Brendar the Barbarian will begin later this year and the show is slated to premiere on Nickelodeon in 2021.

“It’s amazing to work with such immensely talented creators like Mike and Drew. Their imaginative puppetry, uniquely cinematic vision, and hilarious voice make this a show like no other,” said Shauna Phelan, SVP Live-Action Scripted Content for Nickelodeon. “Brendar the Barbarian is a truly original series that kids and families of all ages are going to love.”

Synopsis: Evan, a troll who has never ventured out from under his bridge, decides to explore the world for the first time in search of a great adventure and inspiration to fulfill his dream of becoming a singer. He soon meets Brendar, Gothmoria’s most feared and revered warrior, and joins in her quest across treacherous terrain and confrontations with bizarre and magical creatures. Throughout their journey and encounters with an eclectic puppet cast of wacky characters, they both learn that they’re better together and form an unbreakable friendship.