Nickelodeon is doubling its preschool-targeted programming with its latest series and specials slate, which will begin to debut on-air this summer, as part of the network’s multiyear plan to build its pre-k credentials (Nick is currently No. 1 for Kids 2-5 in Q1 2016 and year-to-date in full-day).

Nickelodeon currently has 15 preschool properties in development, including 10 shows in production and six set for premieres in 2018. According to Hollywood Reporter, Nick has ordered four new series, now in production: Nella the Princess Knight, Top Wing, Abby Hatcher and Butterbean’s Cafe.

Top Wing, co-produced with 9 Story, is about a team of young birds who flock together to help their community and strive to become fully-fledged rescuers. The action-adventure series teaches teamwork and models problem solving skills, and is created by Matthew Fernandes and exec produced by Scott Kraft (PAW Patrol).

Abby Hatcher, from Spin Master Entertainment, is about a top-notch monster-catcher who helps friends and monsters solve their problems. 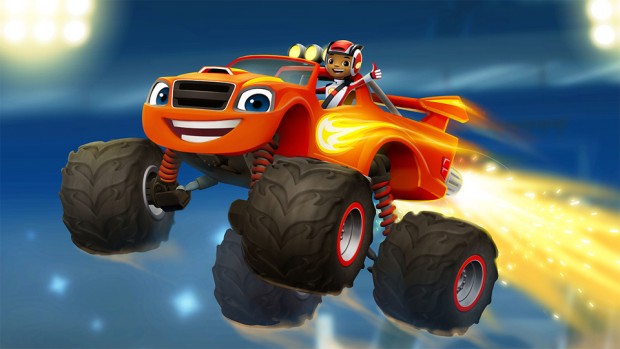