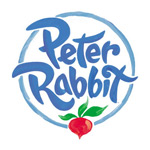 A brand-new episode of Peter Rabbit, “The Tale of the Giant Pumpkin/The Tale of the Fierce Bad Rabbit,” will premiere Friday, Oct. 25, at 1:30 p.m. (ET/PT) on Nickelodeon. Peter Rabbit reached 6.3 million preschoolers in third quarter 2013.

“Peter Rabbit has captured the hearts of preschoolers and parents because of the series’ rich stories, loveable characters and stunning animation,” said Teri Weiss, exec vp of production and development at Nickelodeon Preschool. “We are excited about continuing our partnership with Silvergate Media on creating this dynamic series that champions determination, discovery and being a good friend.”

The second season will continue to follow the adventures of mischievous Peter Rabbit and his best friends Benjamin Bunny and Lily Bobtail, as well as many of the much-loved and iconic Beatrix Potter characters, including Squirrel Nutkin, Jeremy Fisher and Mr. Tod. Season two will see the addition of Mittens the cat, Pig Robinson, and Mr. Tolly the tortoise, along with an expanded animated world for Peter and his friends to explore. 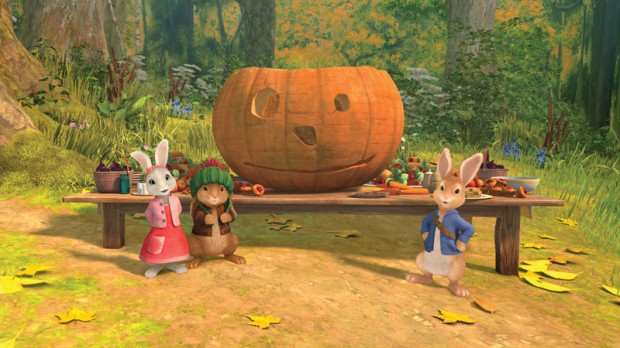