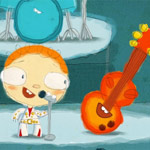 Nickelodeon International has acquired international broadcasting right to seasons three and four of hit animated preschool series The Day Henry Met..? — and renewed rights to the first two seasons — from distributor Monster Entertainment. Produced by Dublin-based Wiggleywoo Ltd., the charming show has won a Pulcinella Award from Cartoons on the Bay (2015) and this year took the Best Animation prize at the Irish Animation Awards. 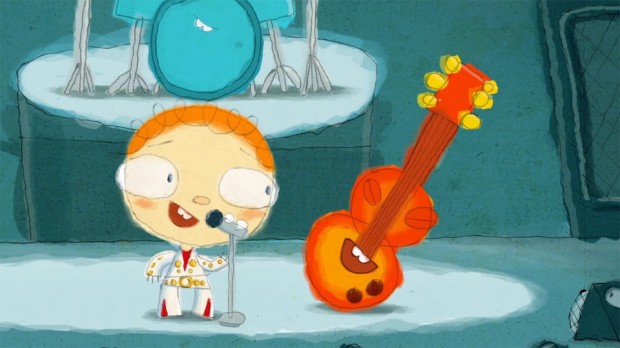