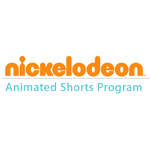 Kids cabler Nickelodeon has renewed and expanded its animated shorts program which was created to find original comedy-driven content for kids. This year’s initiative will look to a new set of creative voices and visionaries to produce a minimum of 10 shorts that will have the potential of becoming animated series to air on Nickelodeon, or appear on www.nick.com or on Nickelodeon’s new app which launched Feb. 21.

“The overwhelming response Nickelodeon received during the inaugural program in 2012 has allowed us to continue the search for brand-new innovative creator-driven content,” said Russell Hicks, Nick’s president of content development and production. “Opening submissions for Nickelodeon’s animated shorts program for a second year allows us to tap into creative talents on a global level–bringing the network fresh ideas, new characters, concepts, diverse styles and amazingly funny stories.”

Ideas will be accepted from a broad pool of creative talent from all quarters including artists, designers, writers, directors and select comedians. Depending on experience and area of expertise, creators will be provided with the necessary artistic and production support teams to help them complete their fully animated short.

Guidelines for interested participants are available at Animated Shorts Program. Shorts must be original, humor-based and character-driven. All animation styles are encouraged from 2D, digital 2D, stop motion, CG or mixed media. The deadline for submissions is March 29, 2013.

Last year, more than 600 pitches were collected during Nickelodeon’s inaugural Animated Shorts Program. From the pitches, 12 were created and five are currently in series development. All 12 will air on the network, or appear on www.nick.com or on Nickelodeon’s new app. Pam and Sid’s Port-a-Party, featuring two hyperactive meerkats that turn an ordinary port-a-potty into their very own port-a-party, is one of five shorts that will call the Nick App home.

Nick’s 2012 Animated Shorts program led to the production of Breadwinners, a new series created by Gary “Doodles” DiRaffaele (MAD, Metalocyalpse) and Steve Borst (Teen Titans Go!, MAD). The new toon follows two booty-shaking ducks as they operate a bread delivery service out of their jet-fueled rocket van. The series was picked up for 20 full-length episodes. 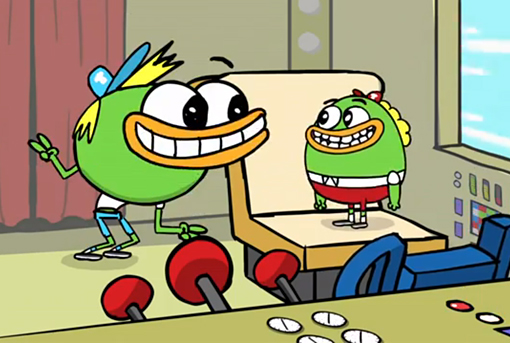