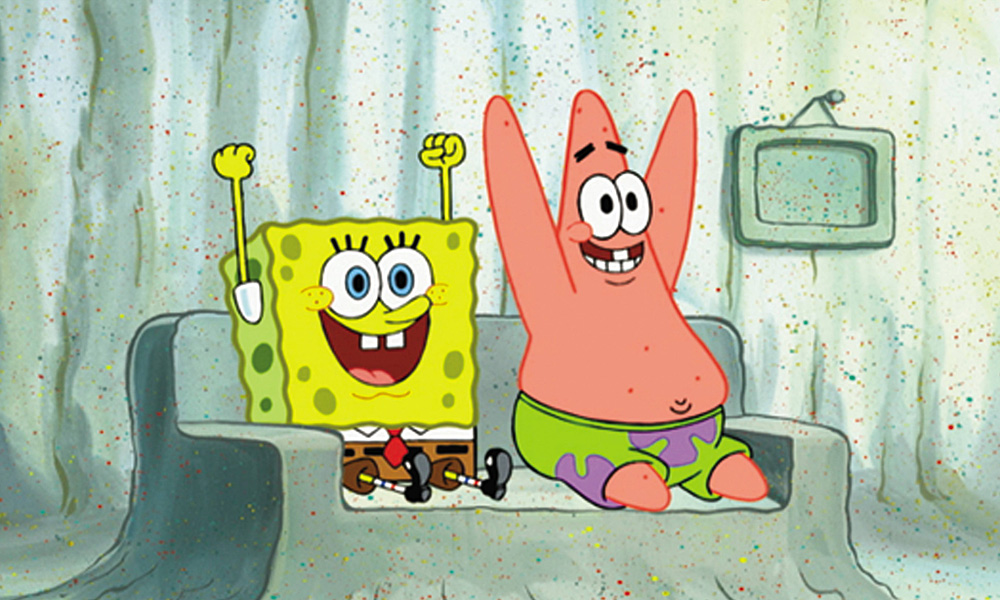 In a move underscoring the power and success of Nickelodeon’s franchises, the network is expanding its SpongeBob SquarePants universe with 52 episodes across the property’s three series. Nickelodeon has greenlit additional episodes of The Patrick Star Show and season 13 of the original SpongeBob SquarePants series, while Paramount+ has renewed Kamp Koral: SpongeBob’s Under Years for a second season and added additional episodes to season one. All three are currently in production at the Nickelodeon Animation Studio in Burbank.

“SpongeBob is the centerpiece of our franchise strategy to expand the worlds of our characters and grow our global reach even further. It’s a property that wins on every platform because the richness of the characters and the comedy intrinsic to the storytelling continue to appeal to so many fans around the world,” said Ramsey Naito, President, Nickelodeon Animation.

The pickup includes the following:

The Patrick Star Show (Season 1, 13 additional episodes, Nickelodeon): The second spinoff of the number-one animated series SpongeBob SquarePants follows a younger Patrick Star living at home with his family, where he hosts his own variety show for the neighborhood from his television-turned-bedroom. 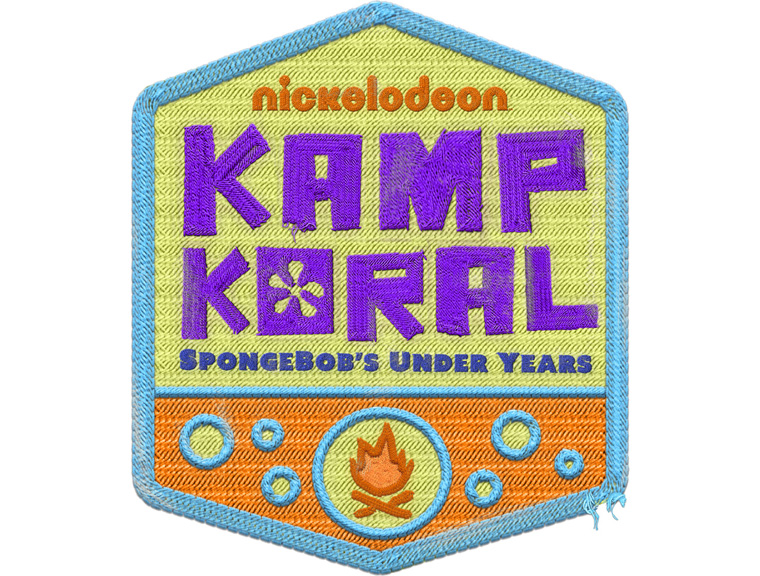 The greenlights come on the heels of the just launched The Patrick Star Show (July 9, 2021). Along with the Paramount+ original, Kamp Koral: SpongeBob’s Under Years, these series are part of Nickelodeon’s strategy to be the home of the biggest franchises kids and families love, and it expands its growing portfolio of influential properties that already includes SpongeBob SquarePants, PAW Patrol, Teenage Mutant Ninja Turtles, Blue’s Clues & You!, the all-new animated Star Trek: Prodigy series for Paramount+, The Smurfs partnership and Transformers co-production.

Since its launch July 17, 1999, SpongeBob SquarePants has reigned as the number-one animated series on TV for the last 18 years, while generating a universe of beloved characters, pop culture catchphrases and memes, theatrical releases, consumer products, a Tony Award-winning Broadway musical and a global fan base. SpongeBob SquarePants is the most widely distributed property in ViacomCBS Networks International history, seen in more than 170 countries and territories, translated in 30+ languages, and averaging more than 100 million total viewers every month. SpongeBob SquarePants was created by Stephen Hillenburg and produced by Nickelodeon in Burbank. The character-driven cartoon chronicles the nautical and sometimes nonsensical adventures of SpongeBob, an incurable optimist and earnest sea sponge, and his undersea friends.

Nickelodeon, now in its 42nd year, is the number-one entertainment brand for kids. It has built a diverse, global business by putting kids first in everything it does. The brand includes television programming and production in the United States and around the world, plus consumer products, digital, location-based experiences, publishing and feature films. (nick.com)