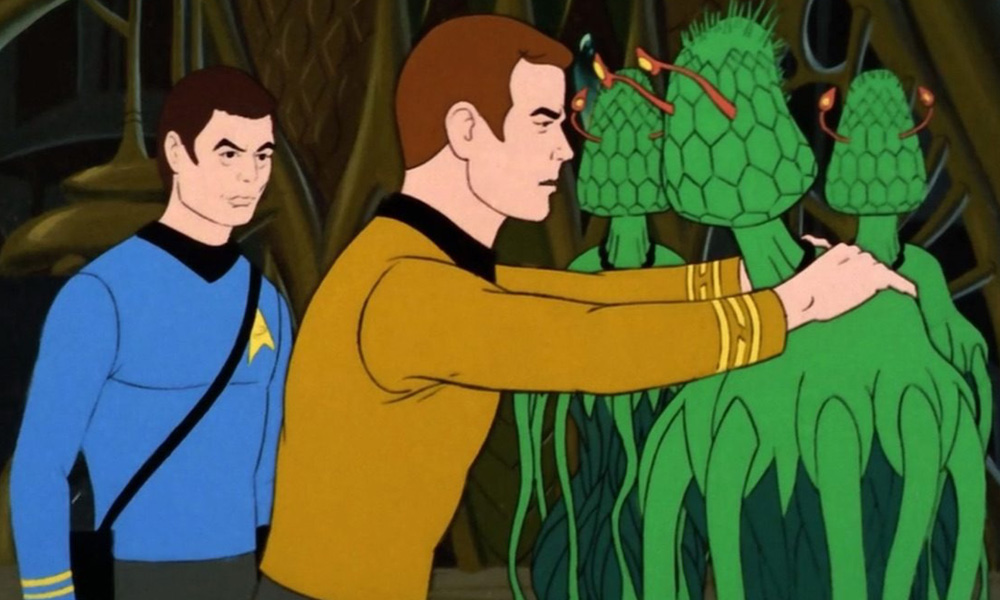 As fans of Starfleet’s universe of adventures prepare for a meteor shower of new Star Trek shows, Nickelodeon has set a stellar writing team for its animated take. The announcement was made by the project’s Emmy-winning creators Dan and Kevin Hageman on Twitter.

Kurtzman, who is also an exec producer on this project and CBS All Access’ upcoming adult comedy Star Trek: Lower Decks, recently commented on the Nick series: “It’s going to be incredibly cinematic. We just started seeing [storyboards] this week. It looks like, wow. It’s on par with Love, Death & Robots in terms of beauty and lighting and cinema, so it’s a really different feel, and Nickelodeon has been wildly supportive and I think very excited to bring a new energy to TV, you know, in animation.”

Every ship needs a crew. Welcome aboard!