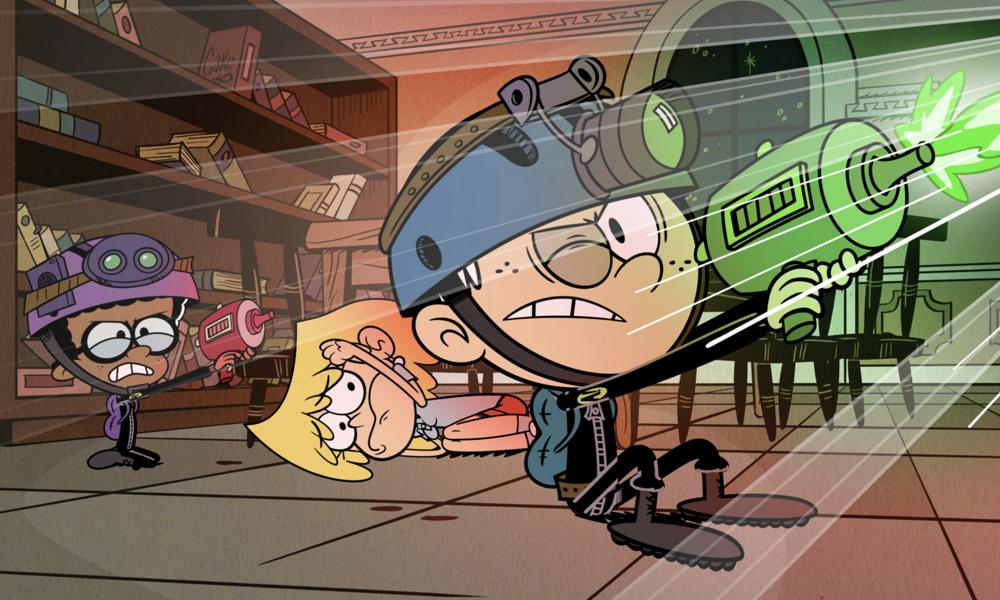 Nickelodeon is celebrating Halloween with a “HallowScream” lineup of spooktacular premieres of its live-action, animation and preschool series beginning Friday, October 2. Viewers will be treated to hauntingly fun, all-new episodes of hit series, including The Loud House, The Casagrandes, Blue’s Clues & You! and It’s Pony.

(All times ET/PT airing on Nickelodeon unless otherwise noted.)

Friday, Oct. 2 | 8:30 p.m. (Nick Jr. Channel) Adventures of Paddington “Paddington and Halloween” – It’s Halloween and Paddington goes treat-or-treating with Jonathan and Judy around Windsor Gardens, but Mr. Curry does not want to join in.

Friday, Oct. 9 | 7 p.m. | The Loud House “Ghosted!” (30-minute special) With the help of Lincoln and Clyde, Lori banishes a ghost she believes is haunting her. But when Fairway’s golf team starts to struggle, she realizes she needs to bring it back to turn the team’s luck around. 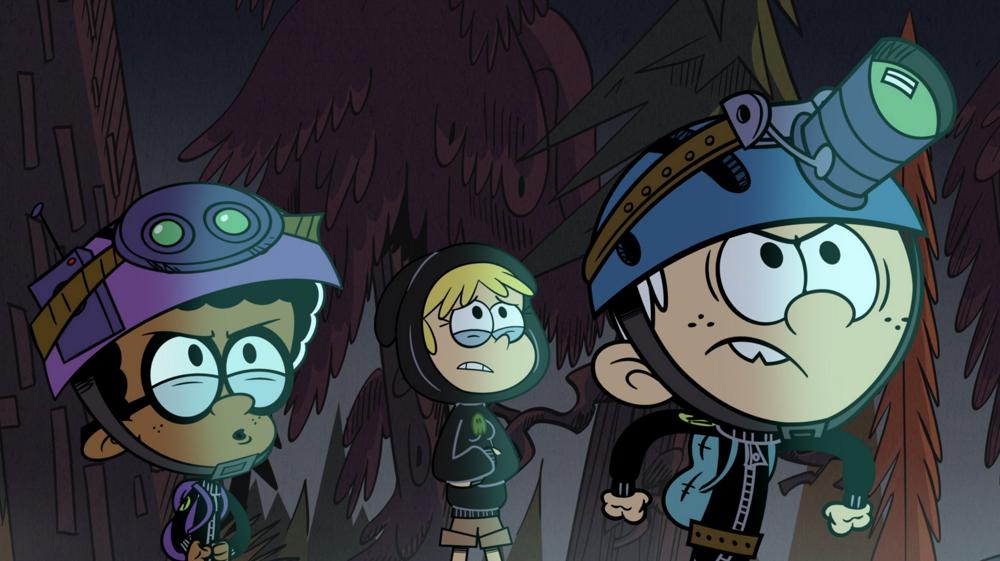 Friday, Oct. 9 | 7:30 p.m. | The Casagrandes “Fails from the Crypt/Bad Cluck” The kids try to break a local record for staying in the cemetery overnight. Then, a haunted chicken is pestering the Casagrandes, but they think it is only there for Sergio.

Wednesday, Oct. 14 | 9 a.m. | Blue’s Clues & You! “Spooky Costume Party” It’s a spooky Halloween at the Blue’s Clues house. Blue is dressed up as a fish, but Magenta can’t decide what costume to wear so Josh plays a game of Blue’s Clues to figure it out. 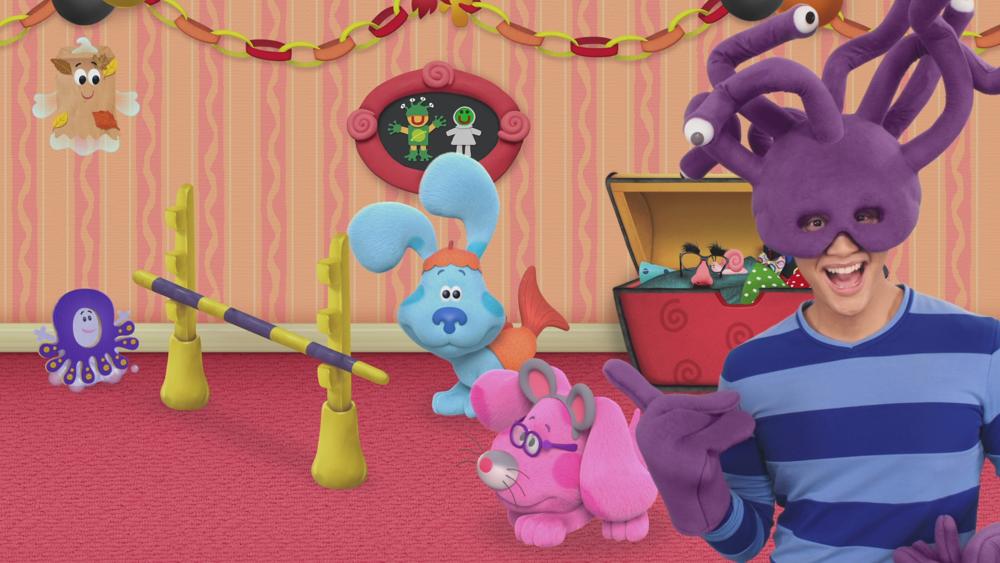 Friday, Oct. 23 | 7:30 p.m. | It’s Pony “Scarecrow/Poneapples” It’s Halloween and Annie and Pony must save the family’s pumpkin crop from hungry crows. Then, when apples that Pony has licked become a bestseller, Annie is torn about coming clean.