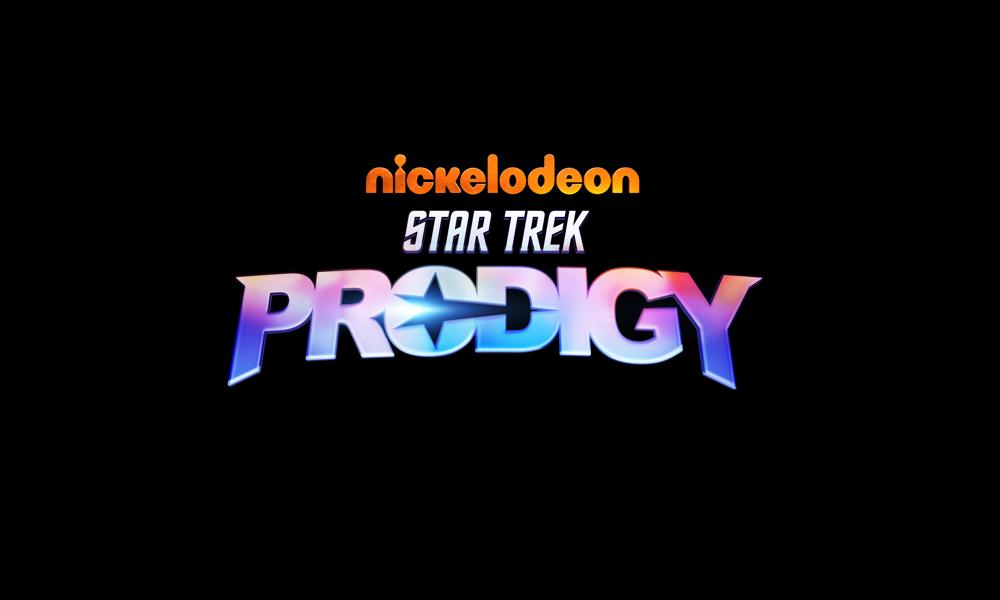 Nickelodeon and CBS Television Studios today officially revealed the title and logo for the all-new animated series Star Trek: Prodigy, during the Star Trek Universe panel held as part of Comic-Con@Home. The CG-animated series will debut exclusively on Nickelodeon in 2021 for a new generation of fans.

Star Trek: Prodigy follows a group of lawless teens who discover a derelict Starfleet ship and use it to search for adventure, meaning and salvation. The series is developed by Emmy Award winners Kevin and Dan Hageman (Trollhunters, Ninjago) and overseen for Nickelodeon by Ramsey Naito, EVP, Animation Production and Development.

(Read more about Star Trek: Lower Decks in the August Comic-Con issue of Animation Magazine, available to download for free at our virtual booth #1532)