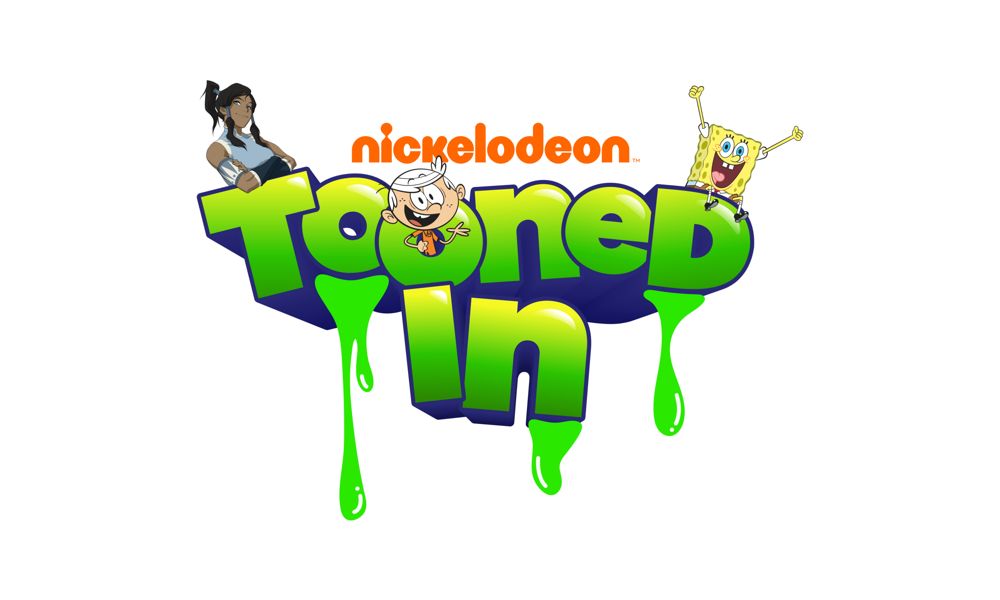 The ultimate cartoon trivia showdown is coming to Nickelodeon with the premiere of Tooned In, an epic game show that puts contestants to the test to prove their animation knowledge. Hosted by an animated A.I. supercomputer, three kids compete in rounds of trivia for a chance to be declared the episode’s big winner. Tooned In airs Mondays through Thursdays on Nickelodeon beginning Monday, Feb. 8, at 5 p.m. (ET/PT), with the season finale airing Thursday, March 4.

In Tooned In, animated robot, Nicky (voiced by Rama Vallury of AOK), challenges kid contestants to a battle of Nickelodeon cartoon knowledge for the chance to be named the night’s big winner and take home exciting prizes. Each episode features three kids who must solve animation questions across slime-filled rounds of trivia until only one contestant is left in the competition. The final kid will then be declared the episode’s big winner and move on to a special prize round to compete against Nicky and climb the robot’s motherboard for a chance to win the $1,000 grand prize.

During the week of March 1, Tooned In will get interactive with the Screens Up app and on NickPlay.com, where kids at home can play along in real time to answer the same questions being asked during the show. The top four users with the highest scores will be displayed on-air at the end of each episode and the top 100 users will be displayed within the game.