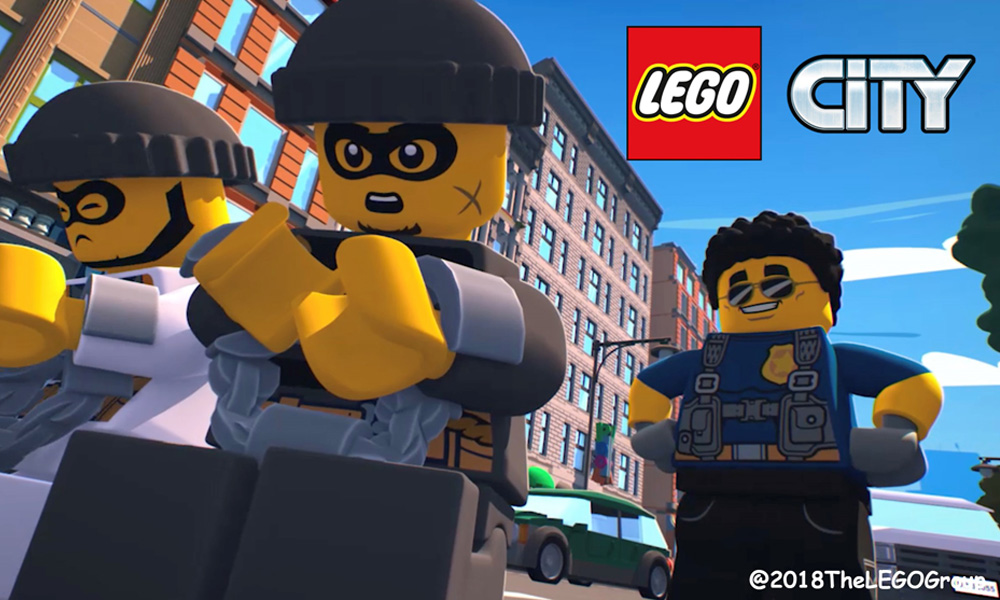 Nickelodeon and the LEGO Group announce an all-new high-stakes CG-animated comedy series LEGO City Adventures, premiering on Saturday, June 22, at 11:30 a.m. (ET/PT). A rollercoaster ride of fantastic fun, the 10-episode series depicts the funny, smart and dynamic slices of life within the sprawling and diverse LEGO City community, following the absurd and action-packed adventures of its residents.

“LEGO City is our strongest evergreen property globally, and for the first time we are leveraging episodic content to establish characters and personalities that bring the city to life,” said Jill Wilfert, Vice President, Licensing & Entertainment for LEGO Group. “We’re thrilled to partner with Nickelodeon for this important evolution of LEGO City given how well positioned they are to engage children and families with relevant programming.”

“The LEGO brand is known for creating imaginative and innovative content for kids, and we are excited to collaborate with the LEGO Group to bring the unique characters, style and humor of LEGO City Adventures to life on Nickelodeon,” said Layla Lewis, SVP of Global Acquisitions and Content Partnerships, Nickelodeon.

LEGO City Adventures explores the intertwining paths of the city’s everyday heroes as they work together to stop a mysterious master criminal who begins to wreak havoc on their town. In the premiere episode “Cubs and Robbers,” a movie promotion stunt goes wrong, unleashing a humongous Cubby the Cop balloon on the city. Then, in “Billy the Bug,” Fire Chief McCloud accidentally buys a malfunctioning Twirly Hat for her nephew.

Following its U.S. launch, the series will roll out on several of Nickelodeon’s international territories in fall 2019.