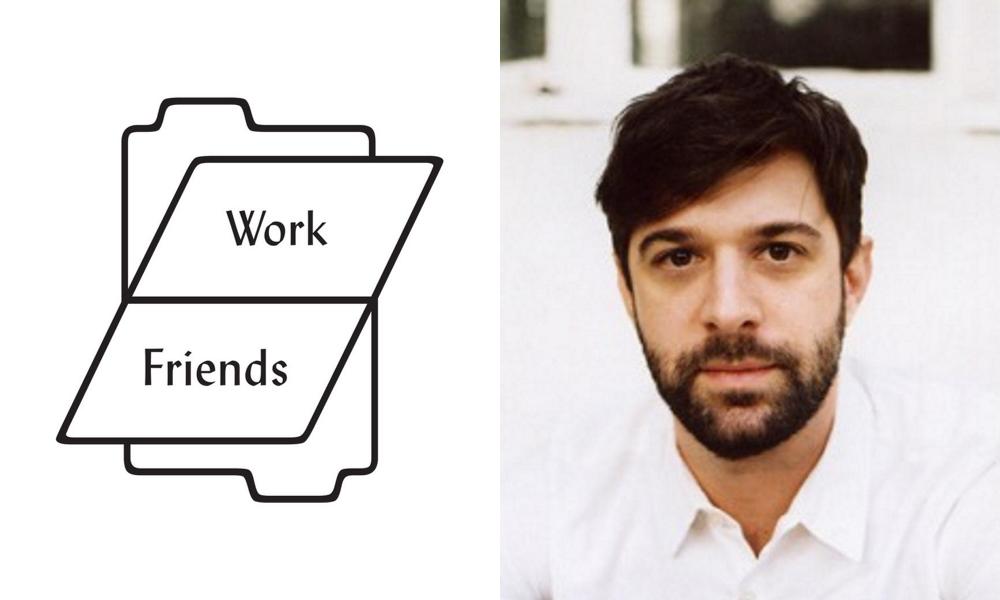 “Launching an animation company is a natural progression following our success in global sales of Japanese anime,” Adelstein explained. “I see TV animation as a unique opportunity to grow Tomorrow Studios’ business exponentially worldwide, especially under Nick’s leadership, one of the most respected executives and producers of primetime animation on television, with an eye for series that resonate globally. We’re excited to launch with the series order of 10-Year-Old Tom and a great development slate to take to market immediately.”

“This is a particularly exciting time to be making cartoons. And I couldn’t think of better partners to be doing it with — between the creative support of Marty, Becky and everyone at Tomorrow Studios; the robust studio business operation with Philippe Maigret and his team at ITV Studios America; and the international support from the ITV Studios team,” said Weidenfeld, “And I am ecstatic to get to launch Work Friends with a series order for 10-Year-Old Tom with Steve producing and writing the series.”

Maigret added, “We are thrilled to come on board Marty’s partnership with Nick to build a new primetime TV animation company. Marty and Becky’s established success at Tomorrow Studios, together with Nick’s proven track record and wealth of experience across all facets of animation, give the new venture a great deal of creative and commercial potential. The launch of Work Friends marks another step forward in driving the growth of Tomorrow Studios and expanding ITV Studios’ U.S. scripted television studio operations and creative footprint.”

Emmy Award-winning producer and executive Nick Weidenfeld is one of the most well-respected and successful producers of primetime TV animation, with over 15 years of experience and a strong track record with oversight, development and as producer of hit series including the Peabody Award-winning animated series The Boondocks, Robot Chicken and Rick and Morty during his tenure as Head of Development for Adult Swim, as well as the adult comedy Childrens Hospital.

In 2012, he was tapped by (then FOX President) Kevin Reilly to create ADHD Studios, where he developed and produced over 10 animated series for both FOX and FX. Most recently, he served as the President of Programming for Viceland, the youth-oriented television network co-owned by Vice Media and A&E Networks. Weidenfeld resides in Los Angeles with his wife and son. 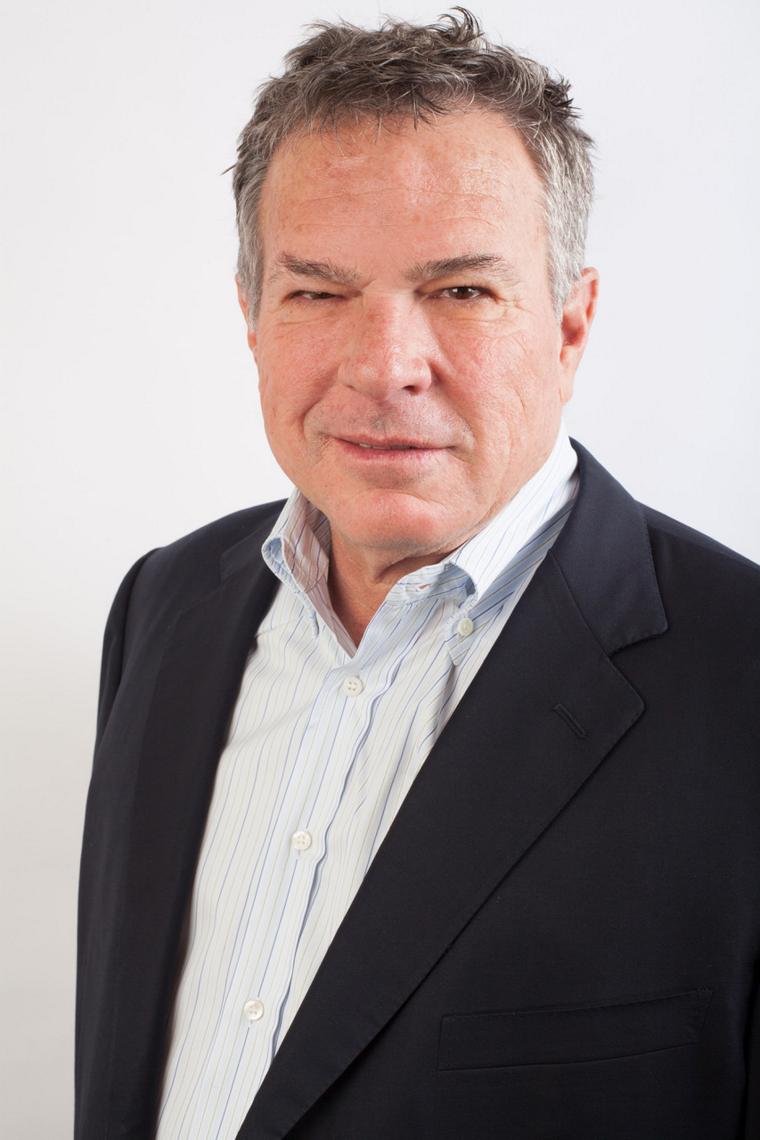 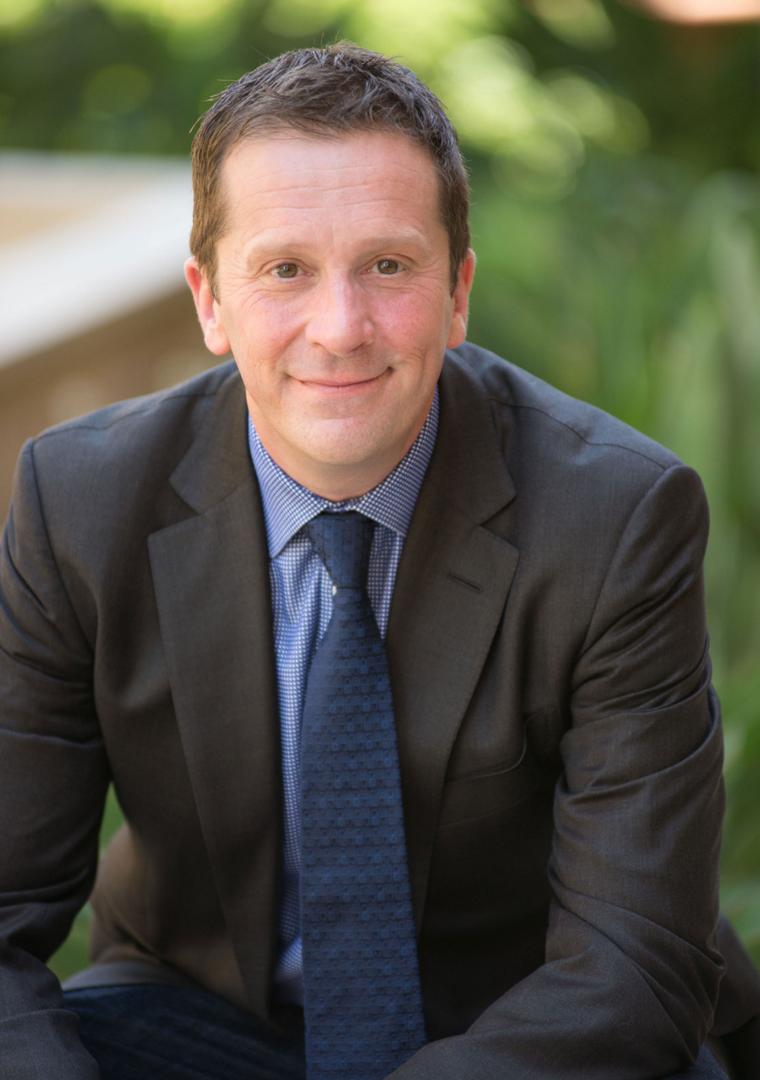