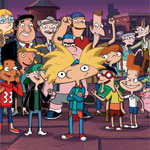 NickSplat, TeenNick’s programming block dedicated to Nickelodeon’s legendary library of hits from the ’90s and 2000s, continues its Hey Arnold! celebration with a nightly marathon of every single Hey Arnold! episode through Friday, Nov. 24, from 11:00 p.m.–6:00 a.m. Hey Arnold!: The Jungle Movie encores Saturday, Nov. 25, and Friday, Dec. 1, at 12:00 a.m. on TeenNick. You can visit the Hey Arnold!: The Jungle Movie page on Nick.com and the Nick App, along with the Hey Arnold Fans can also celebrate the premiere by turning themselves into their favorite Hillwood characters at NickSplat’s interactive “Hey Arnold! Yourself” website NickSplat.com/heyarnoldyourself.

You can read all about the making of the Hey Arnold movie here:
https://www.animationmagazine.net/tv/hey-arnold-the-jungle-movie-hey-arnold-youre-still-a-cool-kid/ 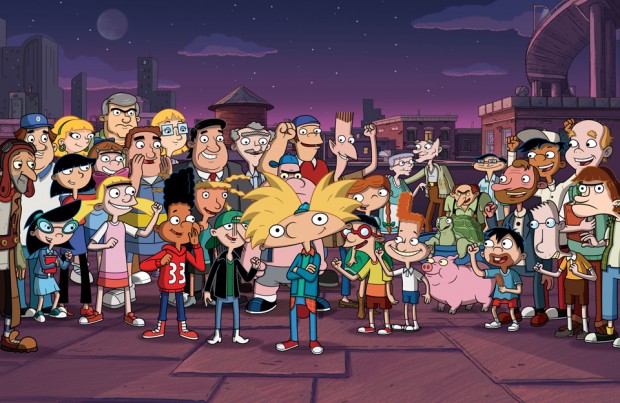