Nickelodeon has greenlit an original animated short called Cupcakery of Doom, which was pitched to the network at its first-ever open call during San Diego Comic-Con last month. After reviewing over 100 pitches, Nick opted for the concept created by Eureka, Calif. newspaper blogger Trevor Reece. Cupcakery of Doom centers on a bear and a mouse with designs on world domination.

“We loved Trevor’s clever angle and adorable characters, but overall, Cupcakery just made us laugh,” said Nick’s SVP of animation development Jenna Boyd. “Trevor is a life-long Nick fan who told us he actually sent in a story idea to our very own Stick Stickly when he was a kid back in the ’90s, so we had a hunch he understood our sensibility.”

The idea will be developed into a short through the network’s Animated Shorts Program, with a chance to air on TV, on Nick.com and the Nick App and the even more exciting potential for adaptation into an original series. 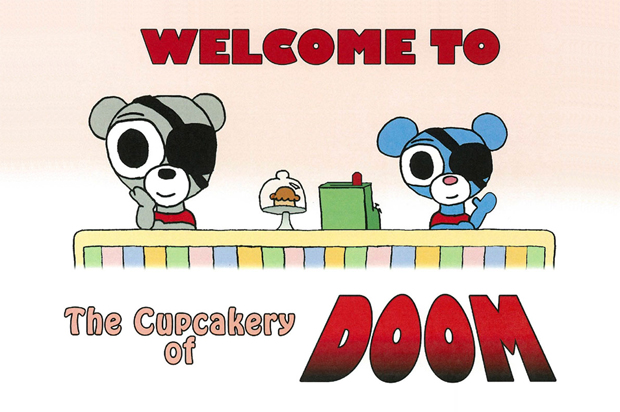