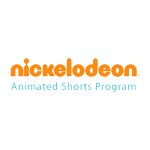 Nickelodeon has ordered 13 episodes of The Loud House, the first series to be greenlit out of its 2013 Animated Shorts Program.

Inspired by first-time creator Chris Savino’s (Rocko’s Modern Life, The Powerpuff Girls) chaotic life growing up in a huge household, the series will follow 11-year-old Lincoln as he gives an inside look at what it takes to survive in the bedlam of a large family, especially as the only boy with 10 sisters. The series is based off a short of the same name from the 2013 Animated Shorts Program, and will air on Nickelodeon.

“The Loud House has all the qualities Nickelodeon looks for in creator-driven content that has strong central characters blended with comedic storylines,” said Jenna Boyd, senior VP, animation development, Nickelodeon Group. “Chris Savino comes to us already with an industry background, but the firsthand experience he brings to this project really puts a personal touch on it, making it not only relatable but laugh out loud funny.”

Here’s a look at the original short film:

The global program is designed to identify and develop original comedy-driven content for kids. Pitches chosen from the program are developed into animated shorts with the potential to air on Nickelodeon, appear on www.nick.com, or on the Emmy Award-winning Nick App, with the possibility of becoming a long-form animated series on the network.

Additionally, Nickelodeon today announced its 11 finalists from its 2014 Animated Shorts Program. The shorts will be produced by the end of the year to feed the development pipeline. They are:

As part of the network’s search for original and funny content to fuel its dynamic development slate, the Animated Shorts Program was launched in 2012 and collected more than 600 pitches in its inaugural year. The program turned global its second year, and accepted more than 1,000 pitches worldwide. Now in its third year, the program amassed more than 900 pitches from a broad spectrum of creative talent in 2014. Concepts are received in all animation, styles from 2D, digital 2D, stop motion, CG and mixed media. Finalists are provided with the necessary artistic and production support teams to help them complete their fully animated original, humor-based and character-driven shorts. 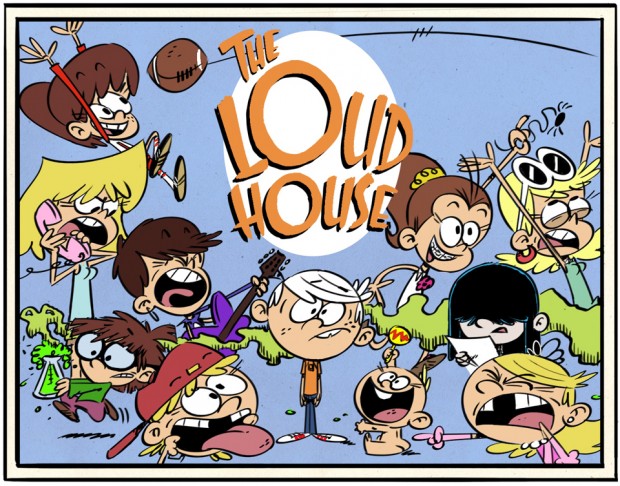