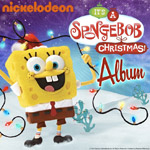 Included in the release are “Santa Has His Eye On Me” and the timeless Bikini Bottom classic, “Don’t Be a Jerk (It’s Christmas),” as well as seven brand new compositions co-written by Tom Kenny (voice of SpongeBob) and Andy Paley (Blondie, Brian Wilson, The Ramones). The album is currently available for digital download from online retailers.

The complete track listing for It’s a SpongeBob Christmas! Album is as follows:

It’s A SpongeBob Christmas! premieres on Nickelodeon Sunday, Dec. 9 at 7:30 p.m. (ET/PT), featuring John Goodman as Santa Claus. In the stop-motion special, inspired by the Rankin/Bass specials (Rudolph the Red-Nosed Reindeer, Santa Claus is Comin’ to Town), Plankton turns everyone in Bikini Bottom from nice to naughty by feeding them his special jerktonium-laced fruitcake – all in an effort to get his Christmas wish, the Krabby Patty formula. 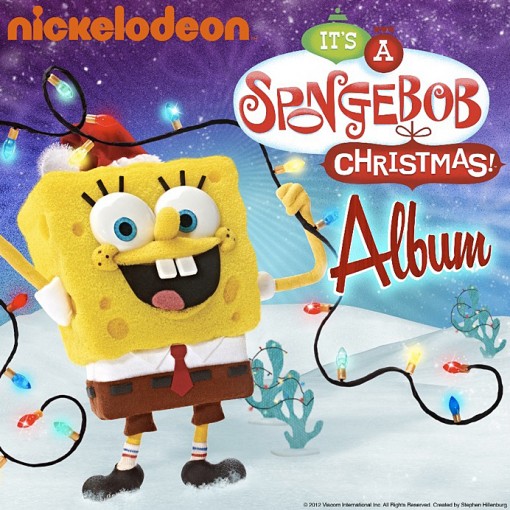