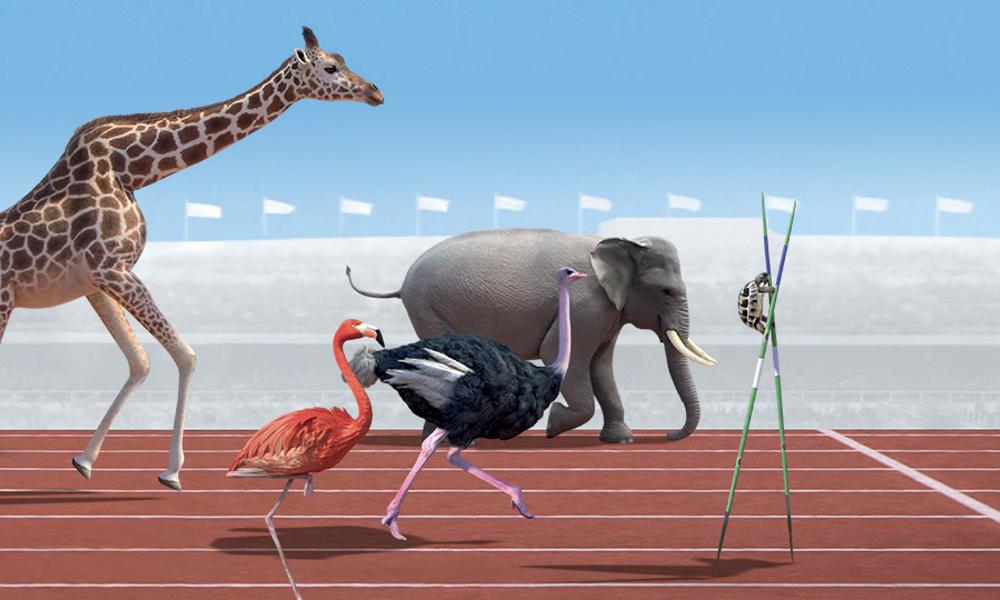 Oscar-nominated French animation studio Xilam Animation has inked new deals for its new CG-animated series Athleticus (60 x 2.5) and Mr. Magoo (78 x 7) with Nickelodeon. The kids’ cabler has pay-TV rights two seasons of Athleticus in Asia Pacific, EMEA and Latin Americaand all TV rights for Athleticus in Benelux, Italy, Vietnam, Philippines and Argentina. Additionally, Nickelodeon has picked up the exclusive pay-TV rights for Mr Magoo (78×7’) in the UK. The show will premiere on Nicktoons this week.

“We’re very excited to be building upon our successful partnership with Nickelodeon and to see the broadcaster become home to two further shows from our slate,” said Morgann Favennec, Xilam’s exec VP of distribution. “With its charming characters and humorous stories, we know families all over the globe are going to love watching Athleticus and following the fantastic response to Mr Magoo in the UK, we’re very much looking forward to bringing the series’ hilarious hijinks to new audiences.”

Athleticus is produced by Xilam’s recently acquired CGI-studio Cube Creative and features wild animals taking part in competitive sports, ranging from table tennis to high bar, bobsleigh to curling. How successful the animals are at each of the sports entirely depends on their personality and anatomies resulting in very comical, and often poetic, results. The series is created and directed by the multi-award winning Nicolas Deveaux.

Led by animation veteran Marc du Pontavice, Xilam is best known for hit shows such as Oggy and the Cockroaches and Zig & Sharko, as well as new properties such as Oggy Oggy for a preschool audience, Moka, Mr. Magoo, and the Oscar-nominated feature I Lost My Body. Xilam’s expanding catalog now consists of over 2,200 episodes and three feature films.  For more info, visit xilam.com

You can watch the trailer for Mr. Magoo here: