Nickelodeon will be offering plenty of temptation to stay indoors for preschooler fans next week as it rolls out five new episodes of its hit pre-k series Max & Ruby, Bubble Guppies, Dora the Explorer, Team Umizoomi and Mike the Knight during it’s special “All Star Week” running Monday, May 14 through Friday, May 18.

All new episodes will air at 11 a.m. ET/PT; starting on Monday with Max & Ruby “Engineer Max/Max’s Toy Train/Max’s Train Ride,” in which Max is perpetually distracted from other activities by the joys of his locomotive plaything. 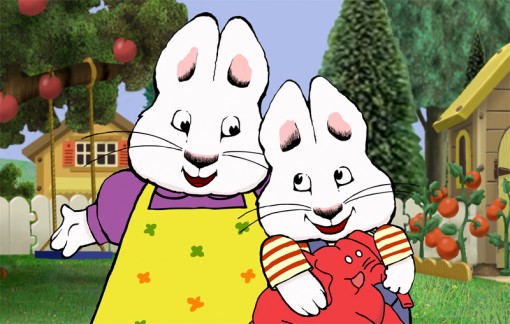 On Tuesday, the Bubble Guppies learn about different kinds of trucks—including one that turns into a giant robot—in “Humunga-Truck.” 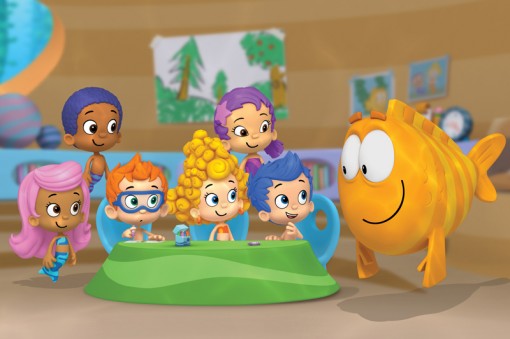 Wednesday, Dora and Boots discover the Grumpy Old Troll who guards the Troll Bridge is missing and must go on a rhyming adventure through Troll Land to find him in Dora the Explorer “Dora in Troll Land.” 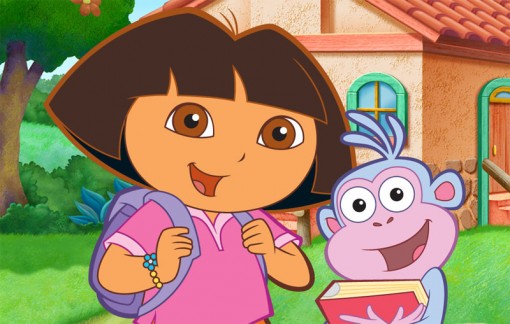 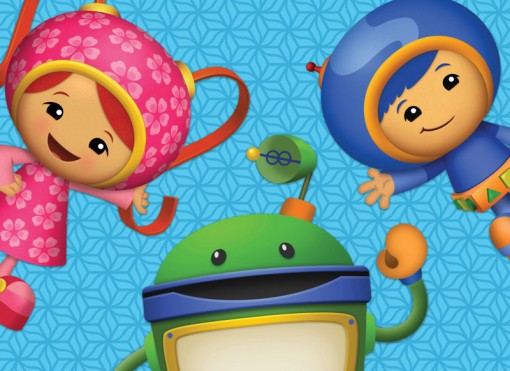 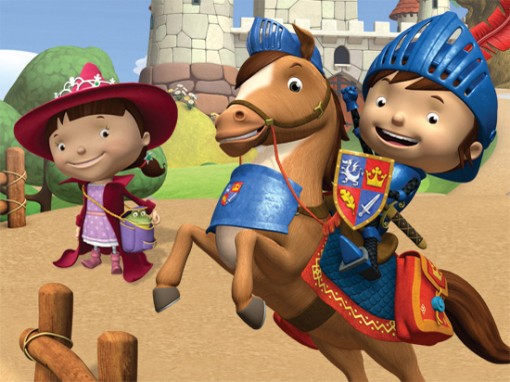