Nickelodeon is doubling down on its No. 1 position in the preschool demographic with new season pickups for three of its top-rated animated series for youngsters: Blaze and the Monster Machines (season 4), PAW Patrol (season 4) and Shimmer and Shine (season 3). The renewals are part of the network’s biggest preschool content pipeline ever, with over 10 shows in production and six new series debuting through 2018.

Nickelodeon currently owns three of the top five preschool shows on all TV, led by Blaze and the Monster Machines at number one, and ranks as the number-one network for preschoolers and kids 2-11 year to date. Most recently, the just-launched second season of Shimmer and Shine scored a series high, garnering nearly 2 million total viewers (1.8) and increasing ratings with kids 2-5 (5.3/600k) by 40% over last year.

Season 4 of Blaze and the Monster Machines (20 episodes) will send amazing monster truck Blaze and his 8-year-old driver AJ on even more thrilling adventures. Blaze will transform into a special vehicle designed to tackle the toughest terrains, and execute epic rescues to save his friends and Axle City. Blaze is the first pre-k series on TV to tackle all STEM areas in every episode.

In season 4 of PAW Patrol (26 episodes, produced by Spin Master Entertainment), pups Chase, Marshall, Rocky, Rubble, Zuma, Everest, Tracker and Skye will be called on to participate in Mission PAW rescues in the kingdom of Barkingburg, located an Air Patroller ride away from Adventure Bay, where a bad puppy named Sweetie is scheming to become the queen. The PAW Patrol will also take to the beach for lifeguard duty, diving into daring new aquatic adventures with their new Sea Patroller ship and mini-sub patroller. PAW Patrol features a curriculum that focuses on citizenship, social skills and problem solving.

Season 3 of Shimmer and Shine (20 episodes) will follow the twin genies-in-training, as they travel beyond the Rainbow Waterfalls in Zahramay Falls, where new worlds and fantastical experiences await. Aboard their magical boat, Shimmer, Shine and their best friend Leah will explore wondrous locales, meet adorable critters and learn new forms of genie magic. Shimmer and Shine features a social-emotional curriculum highlighting the importance of teamwork, resilience and overcoming obstacles. 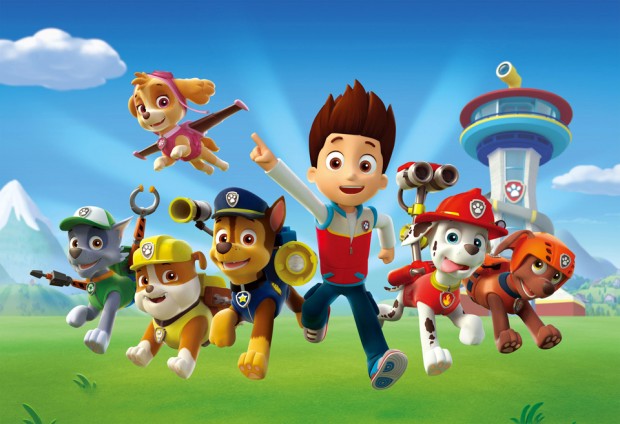 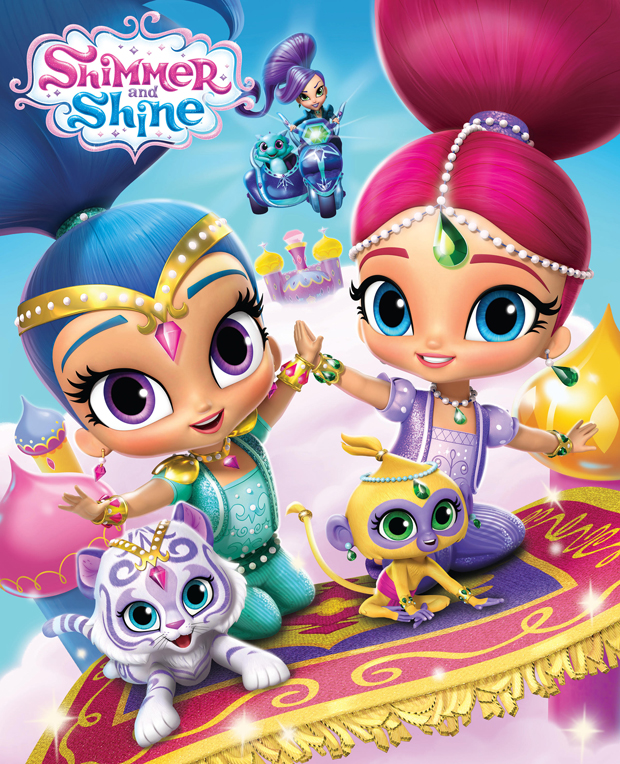 You may also like...
Related Topics:Blaze and the Monster Machines, Nickelodeon, Paw Patrol, Shimmer and Shine, Spin Master Entertainment