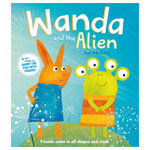 International kids’ content distributor CAKE has inked a deal with Nickelodeon to broadcast the new animated preschool series Wanda and the Alien (52 x 10) on over 70 Nickelodeon and Nick Jr. channels around the world (excluding U.S.) beginning in 2014. The show is set to debut in the U.K. on Channel 5’s Milkshake! block this fall.

Based on the books by award-winning author/illustrator Sue Hendra (Random House), the show follows the charming adventures of Wanda, a young rabbit, and Alien, a four-eyed extra-terrestrial as they learn to enjoy each other’s differences and realize friends come in all shapes and sizes. The series is co-produced by Random House Children’s Screen Entertainment and Komixx Entertainment. 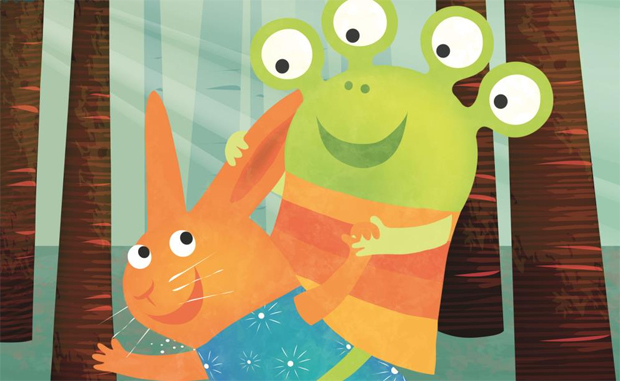 Wanda and the Alien