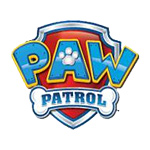 Nickelodeon will be picking up the second 26-episode season of the CG-animated series Paw Patrol, which is currently ranked as the #1 preschool series on TV per NMR. The show stars a pack of six heroic rescue pups—Chase, Marshall, Rocky, Rubble, Zuma and Skye—led by a tech-savvy boy named Ryder. Together they work hard to show the people of Adventure Bay that “no job is too big, no pup is too small!”

The series, in partnership with Spin Master Entertainment, features a preschooler curriculum focused on citizenship, social skills and problem-solving. Paw Patrol season two will up the ante by introducing new characters, locations and updated Paw Patrol vehicles, kitted out with cool new tools and gadgets. Season one currently airs every weekday at 12 p.m. (ET/PT) and will roll out on Nickelodeon’s international channels starting this month. Young fans and parents can watch full episodes and find activities and printables on NickJr.com’s Paw Patrol page. 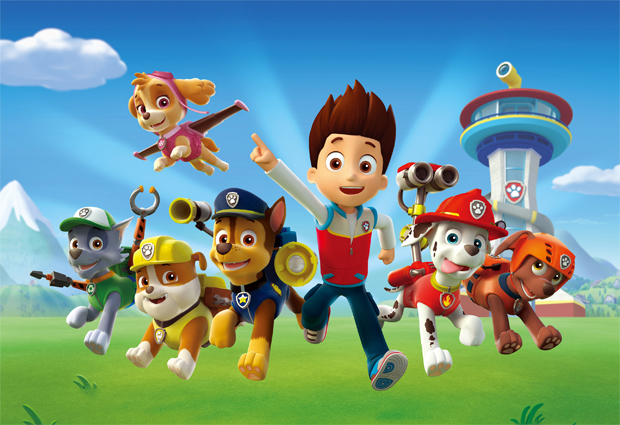