Nickelodeon has greenlit a 10th season for the Emmy-winning animated series The Fairly OddParents.

Created and executive produced by Butch Hartman, the show is the network’s third longest running animated series behind SpongeBob SquarePants and Dora the Explorer.

The 13 half-hour episode order continues the comedic adventures of Timmy Turner, who overcomes typical kid obstacles with the help of his wand-wielding wish-granting fairy godparents, Cosmo and Wanda.

Joining the cast of characters is Chloe Carmichael, an enthusiastic, funny and over-achieving little girl who Timmy will have to share his fairies with. 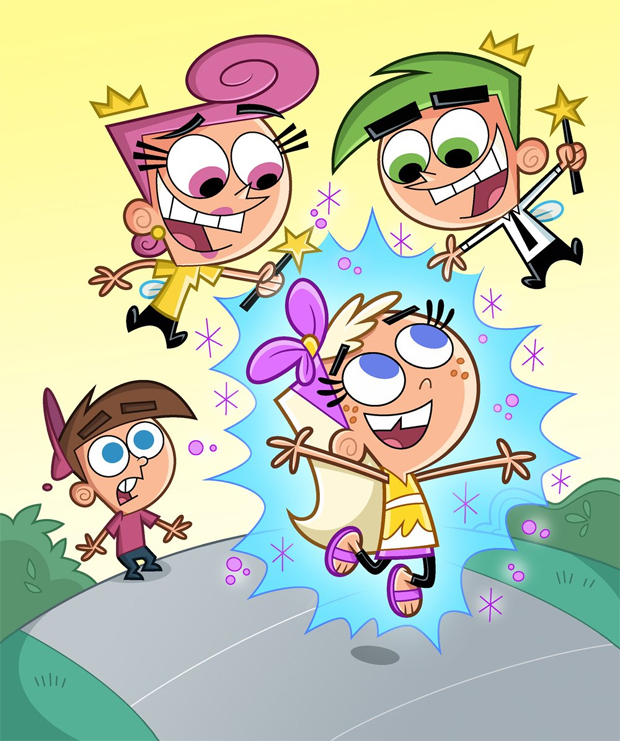