Nickelodeon will be offering lots animated hilarity this weekend as new episodes of returning series Sanjay and Craig and newcomer Breadwinners hit the airwaves Saturday, February 22 at 10:30 and 11 a.m. Take a sneak peek at these adventures with these promo clips.

In the new Sanjay and Craig two-parter, Craig can’t stop eating Megan’s pet gerbil in “Booger Johnson,” and in “Dream Rangers” the duo must re-enter their dream to rescue Belle. The show’s page on nick.com now boasts 12 Frycade games inspired by the series. 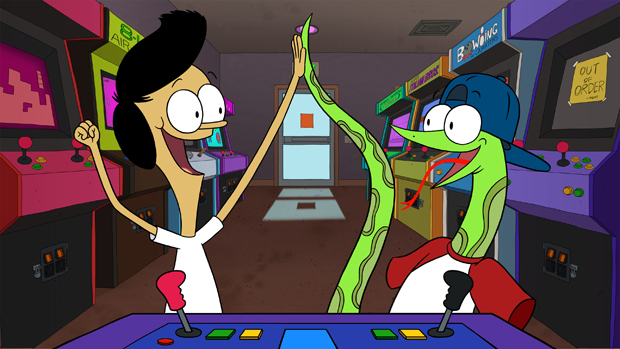 And in the poppin’ fresh Breadwinners, Buhdeuce has to deal with some halitosis issues which lead to major problems in “Stank Breath,” and in “Frog Day Afternoon,” SwaySway and Buhdeuce teach their pet Jelly how to fetch, and she accidentally brings back a monster egg. On Nick’s website you can learn about the characters and see the first episode, “Thug Loaf,” as well as choose from 10 addicting mini games based on the show. 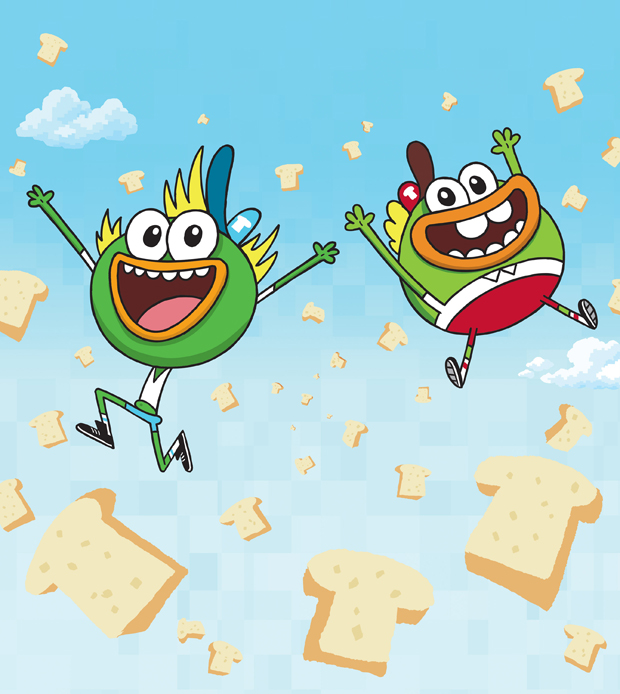 You may also like...
Related Topics:Breadwinners, Nick, Nickelodeon, Sanjay and Craig