Viacom International Media Networks will expand its offerings on OSN, the leading pay TV network in the Middle East and North Africa region, with the addition of three new 24-hour channels.

The additions are Nickelodeon HD, Nick Jr. and MTV Live HD, all set to launch Jan. 5. That brings the number of VIMN channels in the region to four with the already existing VH1.

Also, beginning in February 2015, both Nickelodeon HD and Nick Jr. will be available in dual language (English and Arabic). VIMN’s Dubai Media City team will take over the production of Nickelodeon HD, transforming it into the only international kids TV channel available in Arabic produced in the MENA region exclusively for OSN. 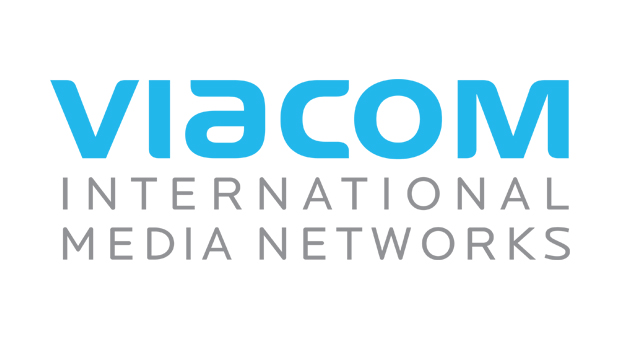