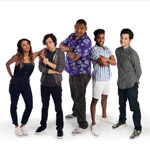 Nickelodeon has revealed the voice cast for its upcoming animated TMNT reimagining, Rise of the Teenage Mutant Ninja Turtles, which will follow all-new adventures of the  four heroic brothers in 2018.

The 2D-animated series will feature:

A familiar face in the recording booth will be award-winning voice actor Eric Bauza, fresh off his stint on Nickelodeon’s hit CG Teenage Mutant Ninja Turtles series. He returns to the TMNT universe to voice father figure and sensei, Splinter.

“For the past few years I’ve had the honor of voicing Tiger Claw, an original character to the TMNT universe. Now, the honor continues as I get to voice Splinter, in the brand-new series Rise of the Teenage Mutant Ninja Turtles,” said Bauza. “I couldn’t be more thankful and proud to be a part of one of the most iconic shows in animation history!”

“This incredible roster of voice actors provides a fresh take on these globally recognized characters, and they are going to bring this version of the Turtles to life in a whole new way,” said Chris Viscardi, SVP, Production and Development, Animation. “We have reimagined the series to be filled with humor, loads of action and a dynamic look, and it’s packed with all new heroes, villains and cityscapes for the Turtles to explore.”

Rise of the Teenage Mutant Ninja Turtles follows the turtles as they unlock the secrets of New York City. From the tallest skyscraper to the dankest sewer drain, they will encounter absurd new mutants and battle bizarre creatures (and enjoy a few slices of pizza). Tapping into mystic ninja powers they never knew existed, the four brothers must learn to work together and navigate the perils of the modern age and hidden realms in order to fulfill their destiny.

Veteran voice actor Rob Paulsen will wrangle the cast as voice director for the series. Credited on more than 2,000 half-hours of animation, Paulsen most recently played Donatello for Teenage Mutant Ninja Turtles, and was Raphael in the original 1987 cartoon. The 26-episode series is co-executive produced by Emmy-winner animation pros by Andy Suriano (character designer, Samurai Jack) and Ant Ward (supervising producer, Teenage Mutant Ninja Turtles) at Nickelodeon in Burbank. 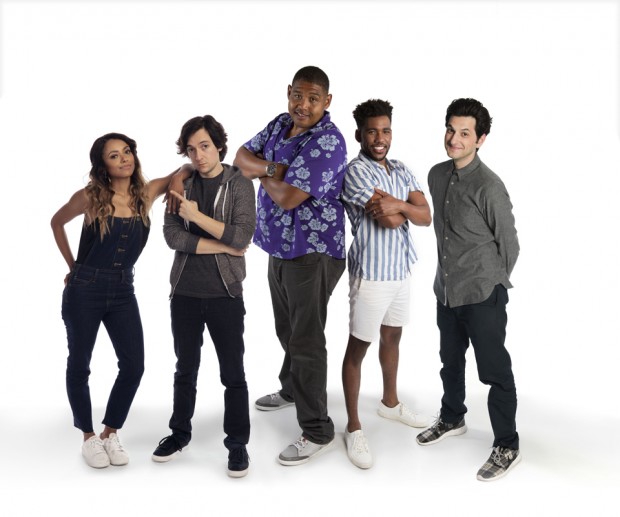