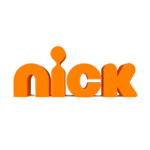 Nickelodeon will be celebrating the dog days of summer with the launch of the brand-new, CG animated preschool series Paw Patrol on Monday, August 12 at 8:30 p.m. ET/PT.

The tail-wagging show stars a pack of six heroic rescue pups—Chase, Marshall, Rocky, Rubble, Zuma and Skye—lead by a tech-savvy boy named Ryder. Together they work to protect the people of Adventure Bay with the motto “no job is too big, no pup is too small!” In the premiere episode “Pups and the Kitty-tastrophe/Pups Save a Train,” the team rescues a lost kitten from the bay then help free a train from a rockslide.

Co-produced with Spin Master Entertainment, the series features a curriculum focused on citizenship, social skills and problem-solving. In concert with the show’s debut, Nickelodeon has partnered with the ASPCA to help promote the humane treatment of animals, teaching preschoolers about pet care and how to be an animal advocate through events, online activities and printables featuring Paw Patrol characters and themes. Paw Patrol will regularly air weekdays at noon on Nickelodeon and will begin an international roll-out in the fall.

Paw Patrol will launch following a brand-new episode of hit pre-k series Bubble Guppies at 8 p.m. “Get Ready for School!” is a special themed episode which has the Guppies show viewers that school is a great place to learn, play and meet new friends. Parents can go to www.nickjr.com to help their kids prep for the school year with activities and printables on the Get Ready for School page.

The website will also introduce Paw Patrol content, including a trailer, print activity packs and an option for parents to submit pics of their preschooler with their pet for a chance to appear on TV—the premiere will be up on August 13, and printable party supplies and a new game are set for an October launch. 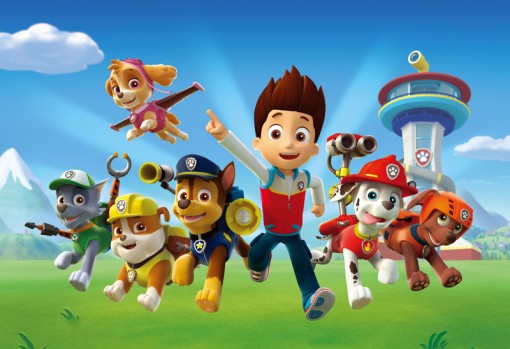 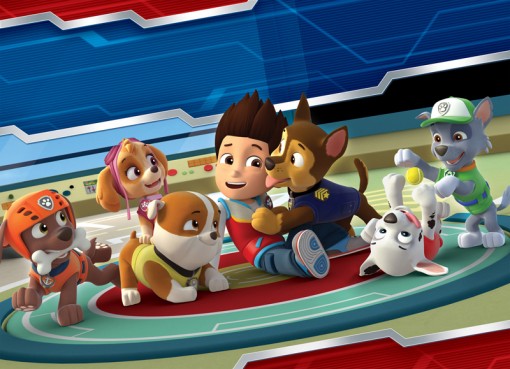