Nickelodeon is kicking off a new animated shorts program designed to develop comedy-driven content. The initiative which was announced today by Brown Johnson, animation president for Nick, MTVN kids and family group will feature ten 60-second shorts that will be made with the potential of becoming long-form series on the air on on Nick.com. The shorts will be produced at Nick’s studio in Burbank.

“The new shorts program gives us an opportunity to tap into comedy talent from many different sources,” said Johnson. “We’re excited to offer this unique opportunity to artists and comedians with all levels of experience, where their creative voices and point of view will be a potential pipeline for new animated series.”

Created to expand on Nickelodeon’s animation comedy development slate, the shorts program is designed to attract new talent to develop both artist and comedian-driven shorts. Ideas will be solicited from in-house and outside talent including artists, designers, writers and directors who will be provided artistic support to produce their short depending on their level of experience. In addition, selected comedians will be partnered up with the artistic and production support necessary to complete their short.

Guidelines for those interested in participating in the program are posted at www.nickshortspitches.com. Shorts should be original, funny and character-driven, featuring one or two comedic characters. All animation styles and techniques are encouraged from 2D to digital 2D, stop motion, CG or mixed media. The deadline for entries is March 30 at 6 p.m. P.T. 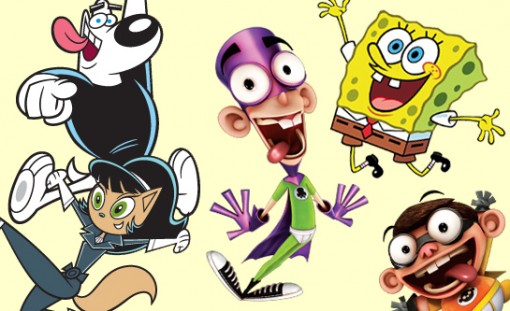