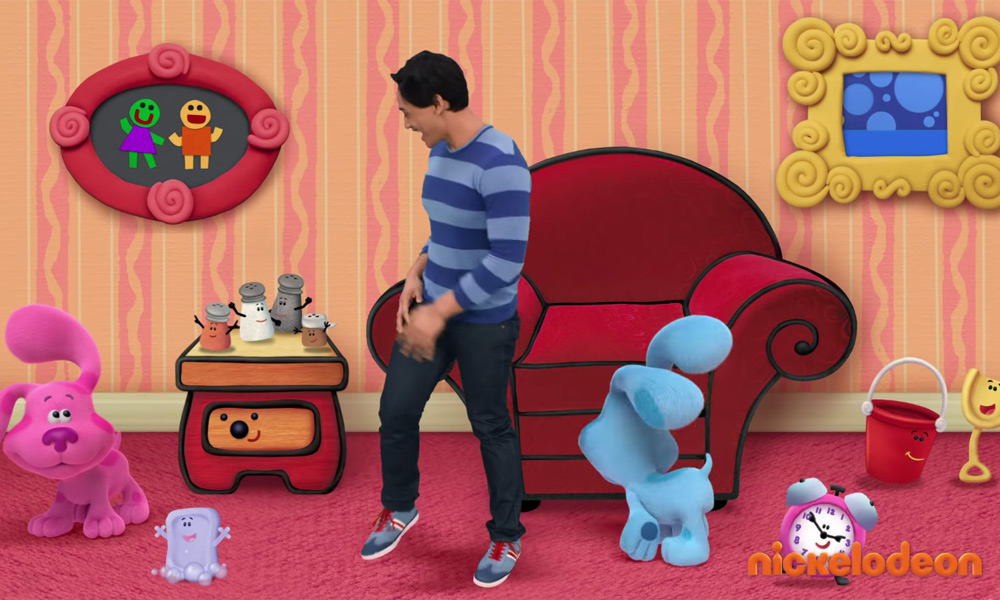 Nickelodeon has revealed a sneak peek at its brand-new hybrid preschool series Blue’s Clues & You! in the form of an energetic music video that highlights new and refreshed elements of the show. Premiering in November, the 20-episode project is a modern remake of the groundbreaking, curriculum-driven interactive series Blue’s Clues which will introduce the beloved blue puppy to a new generation of young viewers.