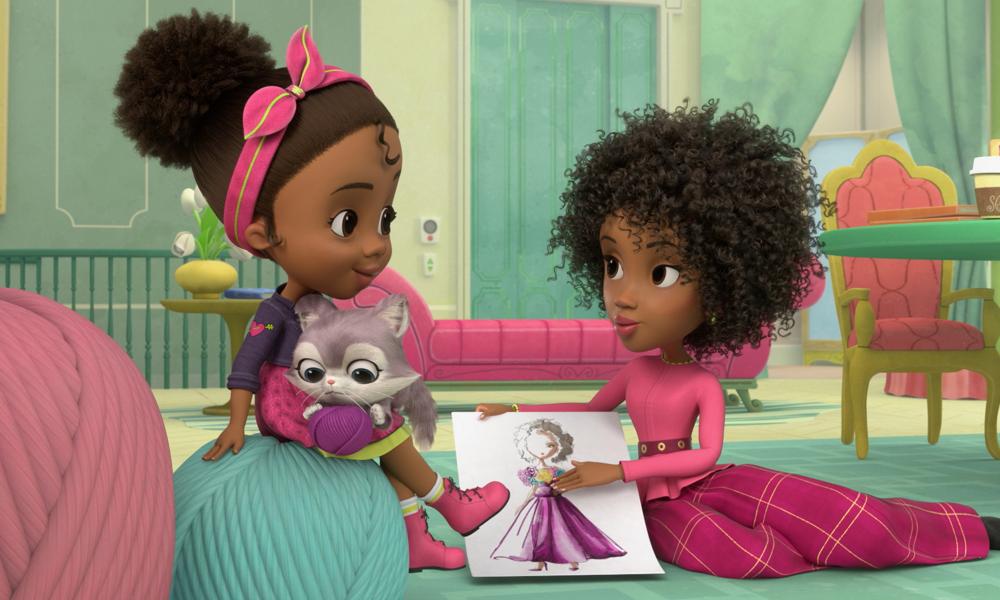 Created by Paula Rosenthal and produced by Silvergate Media (Sunny Day, Peter Rabbit, The Octonauts, Hilda), the 22 x half-hour series follows Maddie, and eight-year old living in New York City, as she uses her imagination and design ingenuity to turn every problem into a positive with the perfect fashion fix. Made by Maddie will continue to air regularly Sundays at 11 a.m. (ET/PT) on Nick Jr. 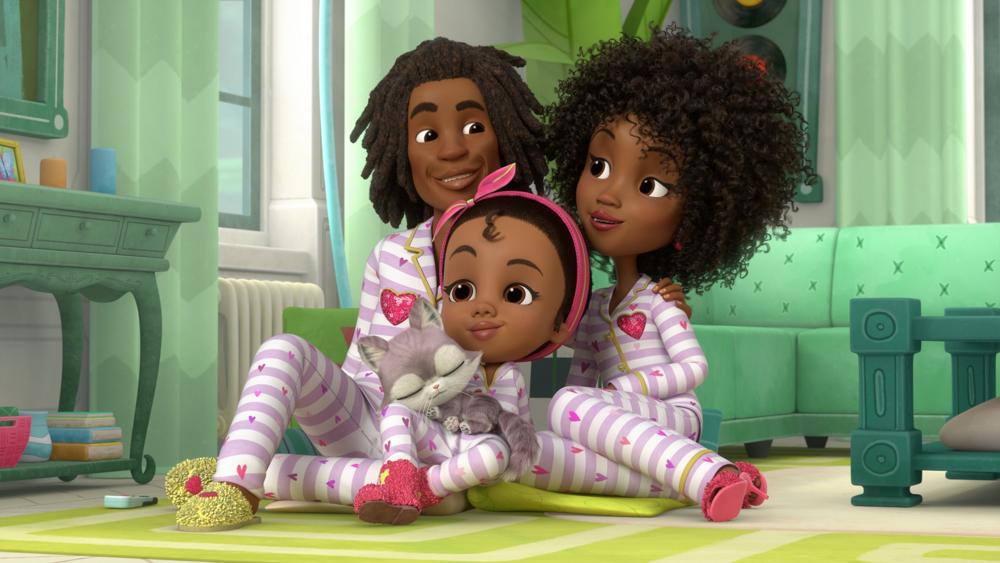 Maddie (Alyssa Cheatham) is a quick-thinking little girl with a big personality and a huge heart, who has a passion for fashion. She finds design inspiration around every corner and her big ideas couldn’t become a reality without the love and support of her aspirational and talented fashion designer mom, Dee (Patina Miller), and her super cool and upbeat musician dad, Rashad (James Monroe Iglehart), along with the assistance of friends and neighbors, including her kind, animal-loving best friend Jada (Sophia Torres) and the twins — rule-following Harper (Amanda Dressel) and fearless Hudson (Ames McNamara) — who are always up for adventure. Maddie’s creative thinking and dazzling designs are a reflection of the bustling, colorful city of New York and its residents. Maddie confidently embraces her own unique style, celebrates individuality, treats everyone with kindness, and encourages others to take risks and be themselves. 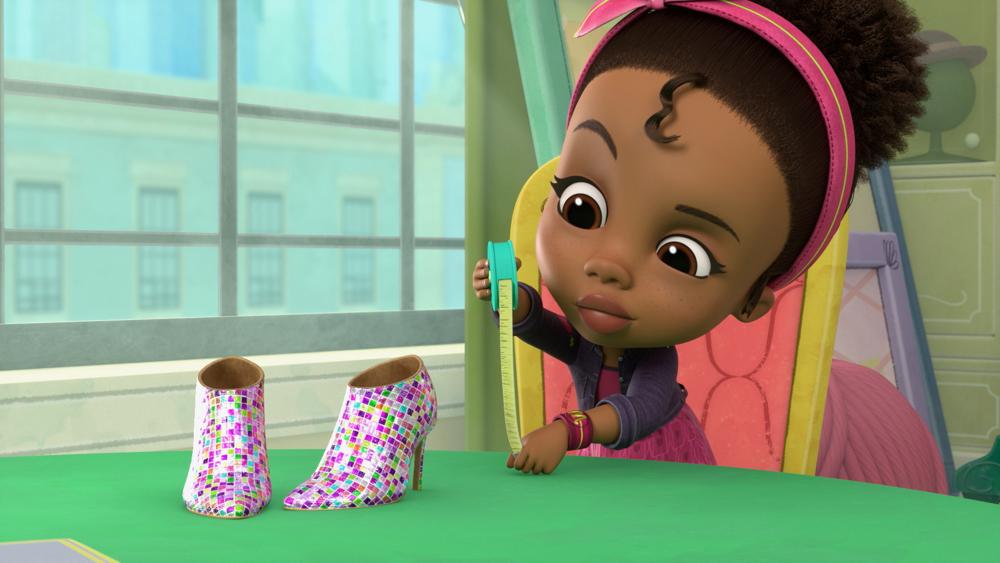 In the series premiere, “If the Glue Fits/Mini Me DJ,” Maddie gets her hands stuck to a pair of shoes Dee designed. Once she finally gets the shoes unstuck, she has to come up with a redesign to save the day. Then, Maddie, Dee and her assistant Dustin design an outfit for DJ Fierce, a famous DJ. They scour the city for the perfect materials, but when a misunderstanding leads to an outfit mix-up, Maddie will have to get creative with a fashion fix. 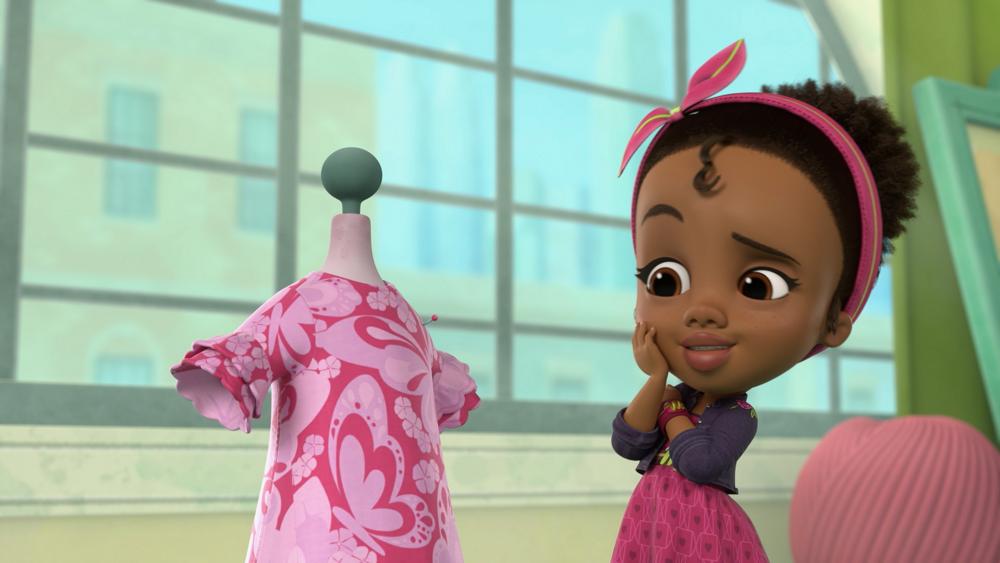 Following the series premiere of Made by Maddie, NickJr.com and the Nick Jr. App will feature short-form content and full-length episodes. Episodes will also be available on Nick Jr. On Demand and Download-To-Own services.

Production of Made by Maddie for Nickelodeon Animation Studio is overseen by Eryk Casemiro, Senior Vice President, Nickelodeon Preschool.