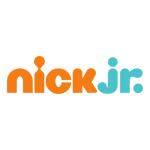 Toronto-based 9 Story Entertainment has announced the sale of award-winning preschool toon Daniel Tiger’s Neighborhood (80 x 11) to Nick Jr. Italy. The deal was brokered by Italian distributor Funwood Media and will culminate in a regional broadcast launch in March of this year.

The preschool targeted spinoff of Mr. Roger’s Neighborhood offers engaging storylines that model the core skills that form the foundation of early childhood development and school readiness. The hero Daniel is a shy but brave four-year-old tiger who lives in the Neighborhood of Make Believe and with the help of his neighbors, family and friends, learns valuable lessons that prepare him for school and life. 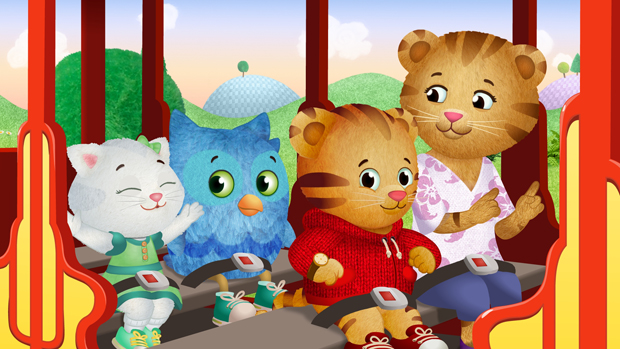