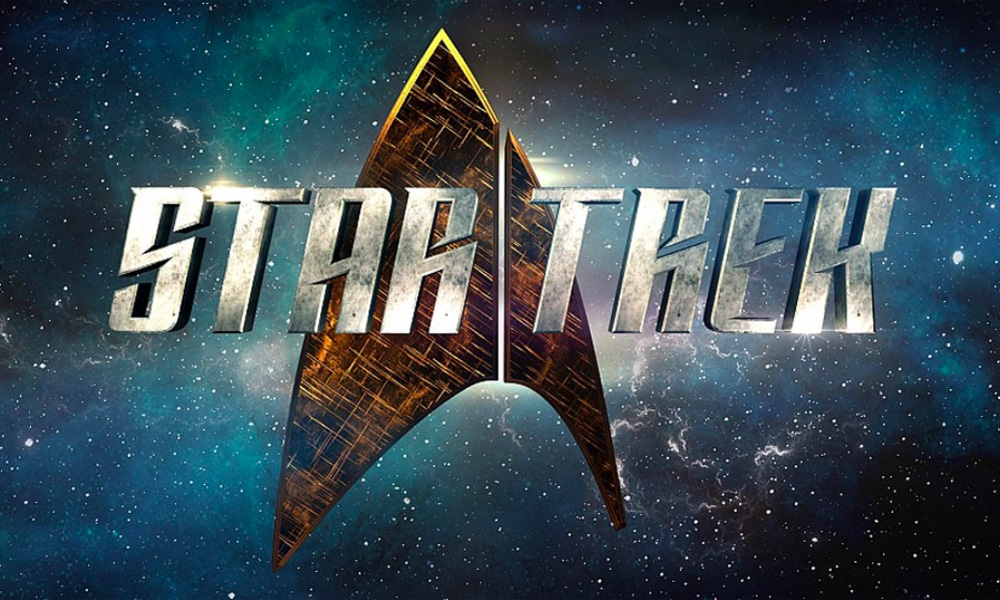 Nickelodeon is getting ready to beam down a new animated Star Trek series. The kids’ cabler is in negotiations with Alex Kurtzman and CBS TV Studios to nab the new project, which will be headed by Kevin and Dan Hageman (Trollhunters, Ninjago) and Secret Hideout banner.

This new spin-off of the Star Trek franchise will be targeting younger audiences. It will be the first new Star Trek project planned outside of the CBS All Access umbrella

The Hageman brothers’ previous family credits include The LEGO Movie, The LEGO Ninjago Movie, and the Trollhunters and Ninjago: Masters of Spinjitzu series. They also wrote the screenplay for DreamWorks’ Croods 2, which is in production right now, and co-wrote Guillermo del Toro’s Scary Stories to Tell in the Dark, which will be released this August. 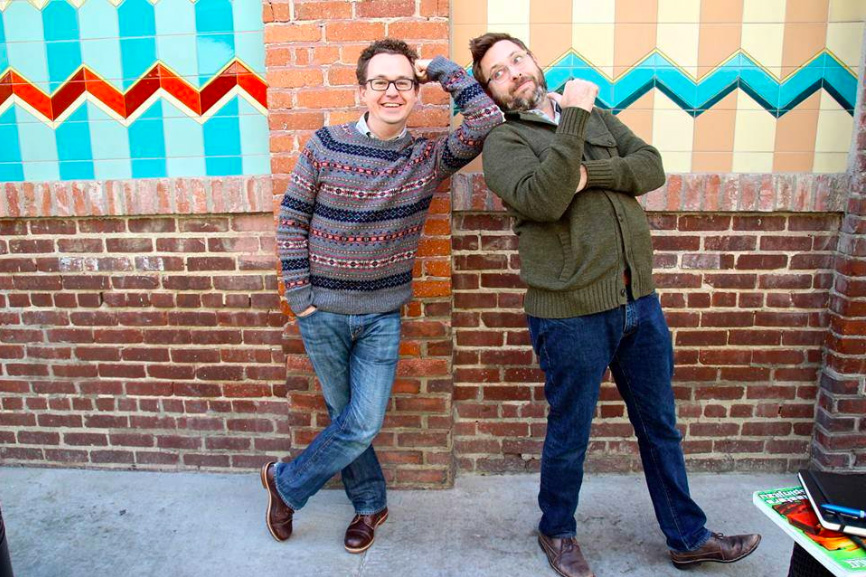