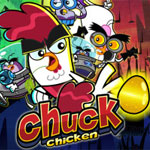 The Neptuno Films/Animasia/Agogo co-production Chuck Chicken (formerly known as Kung Fu Chicken) has been picked up by Nickelodeon India. The 2D-animated show about an accident-prone chicken with superpowers who fights sinister master of the dark arts known as Dr. Mingo, first debuted at the MIPCOM market in October.

Animasia’s managing director Edmund Chan noted, “Chuck Chicken combines action with lots of comic moments, and we are all very proud both of what we have achieved together, and the fact that our hard work and faith in the project have been validated by this agreement with Nickelodeon India.” 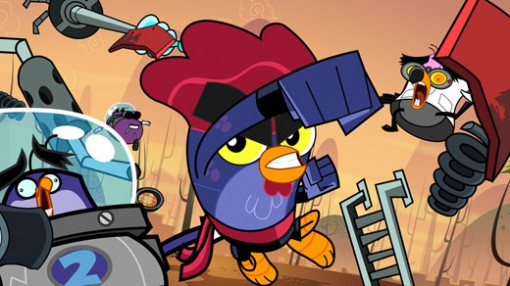 “We had a great reaction to the presentation of Chuck Chicken at MIPCOM last October, and the deal with Nickelodeon further confirms that the show is a very strong property,” says Cristina Brandner, Neptuno Films’ managing director. “We are extremely proud to be working with Animasia and Agogo, and delighted to once again to have a series showing on Nickelodeon India after the earlier success of Dougie in Disguise.”