In addition to new episodes of returning series SpongeBob SquarePants, T.U.F.F. Puppy, Kung Fu Panda: Legends of Awesomeness, The Penguins of Madagascar, The Fairly OddParents and The Winx Club, Nick will premiere new shows, including:

The Legend of Korra, in which the mythology of the beloved animated franchise from Avatar: The Last Airbender creators Michael Dante DiMartino and Bryan Konietzko continues. The series centers around a new Avatar named Korra, a 17-year-old headstrong and rebellious girl who continually challenges and bucks tradition on her quest to become a fully realized Avatar in a world where benders are under attack. The half-hour series will debut on Saturday, April 14, at 11:00 a.m. and will air regularly in that same time slot. 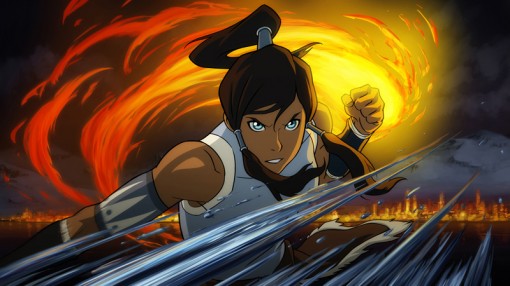 Raving Rabbids, which will join the net’s animation line-up in spring 2013, brings to television the hysterical physical comedy that has become so popular in Ubisoft’s Raving Rabbids video games. Nickelodeon has secured global broadcast rights for 26 new CG episodes of the CG-animated comedy, which will be produced by Ubisoft. 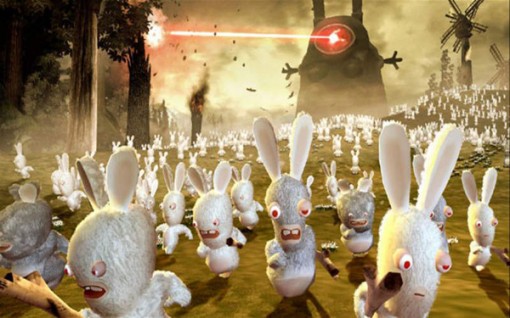 Monsters vs. Aliens, the all-new animated television series marking the third partnership between Nickelodeon and DreamWorks Animation. Green-lit for 26 episodes and based on the popular characters from the 2009 blockbuster hit feature film ($383 million worldwide gross), the new series will continue to follow the escapades of the beloved, well-meaning monsters. 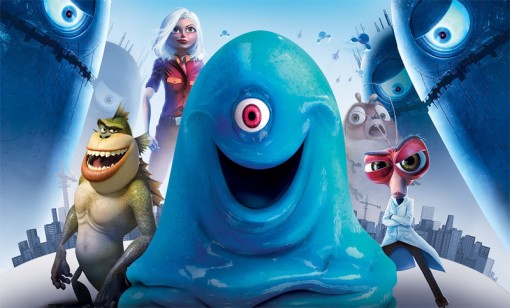 Robot & Monster, which will also be hitting Nickelodeon’s air for a 26-episode run for the 2012-2013 season. Created by Josh Sternin, Jeff Ventimilia and Dave Pressler, this CG-animated buddy comedy is set in a unique world where gangs of Howling Cyber Monkeys roam the streets at night, everybody loves bacon, and robots and monsters live side by side, but typically don’t get along. 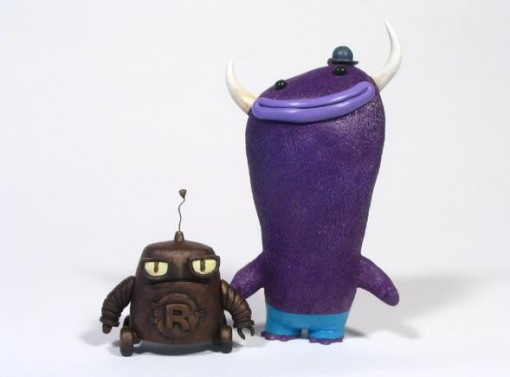 It’s A SpongeBob Christmas! – Nickelodeon’s first full-length stop-motion animated special is inspired by the classic Rankin/Bass (Rudolph the Red-Nosed Reindeer, Santa Claus is Comin’ to Town) specials, and the popular SpongeBob song released in 2009, “Don’t Be a Jerk, It’s Christmas,” written by Tom Kenny (voice of SpongeBob) and Andy Paley. In “It’s A SpongeBob Christmas!,” Plankton vows to get his Christmas wish—the Krabby Patty formula— by turning everyone in Bikini Bottom bad by feeding them his special jerktonium-laced fruitcake. Produced by L.A. stop-motion studio Screen Novelties, the special features John Goodman as Santa Claus, and will air in December 2012. 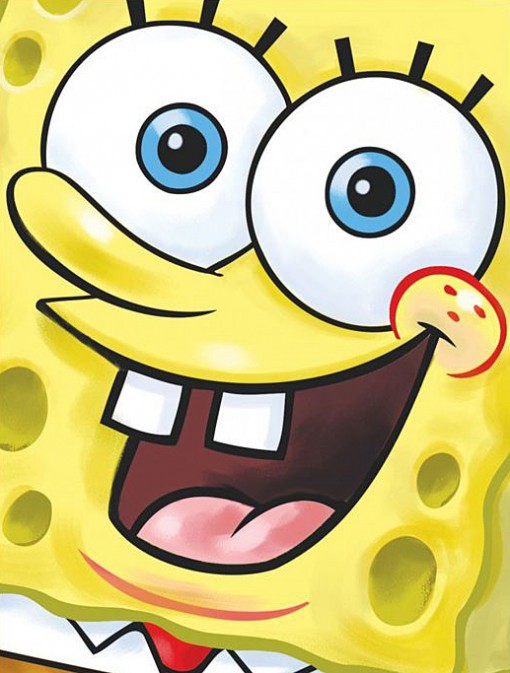 It's A SpongeBob Christmas!