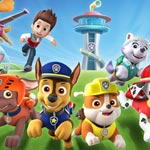 Nickelodeon has issued renewal orders for some of the biggest preschool hits on TV, which will add more animation with PAW Patrol season 6, Blaze and the Monster Machines season 5, Rusty Rivets season 3 and Top Wing season 2. The network is building up its biggest preschool content pipeline ever: more than 300 returning hit shows and new series for the 2018-2019 season!

Nickelodeon is currently home to eight of the top 10 preschool shows on all TV, including number-one ranked PAW Patrol, followed by Blaze and the Monster Machines, Rusty Rivets, Shimmer and Shine and Thomas and Friends. Year to date, Nick ranks as the number-one basic cable network for Kids 2-5, Kids 2-11 and Kids 6-11.

PAW Patrol S6 (26 half-hours, produced by Spin Master Ent.) follows the heroic pack of pups — Chase, Marshall, Rubble, Skye, Rocky, Zuma and Everest — as they transform into the greatest team of superheroes the world has ever seen: Super PAW. Joined by new superpowered friend Tracker, no danger in Adventure Bay will be a match for the rescue pups’ incredible speed, high-flying or super-strength abilities. PAW Patrol features a curriculum that focuses on citizenship, social skills and problem solving.

Blaze and the Monster Machines S5 (20 half-hours) takes all terrain to a new level with monster-sized racing adventures. Monster truck Blaze and his eight-year-old driver AJ will travel over land, under the sea and into orbit as Blaze transforms into awesome new vehicles designed to push the limit while helping his friends cross the finish line. The series is the first preschool show on TV to comprehensively cover all areas of STEM in every episode.

Rusty Rivets S3 (26 half-hours, produced by Spin Master Ent.) sees Rusty and Ruby go on all-new, larger-than-life adventures as they discover new locations with their amazing robotic dinosaur builds, which include an awesome brontosaurus Mobile Rivet Lab, a speedy robotic raptor, and a daredevil robotic pterodactyl. Inspired by the DIY culture of the maker movement, Rusty Rivets helps preschoolers gain confidence and fuel their creativity with a focus on inventing, creating and problem solving.

Top Wing S2 (26 half-hours, produced by 9 Story Media Group) follows the cadets — Swift, Penny, Rod and Brody — as they graduate to a new level and tackle all-new, action-packed rescues on land, through the sea and in the air. With the help of their upgraded HQ Command Flyer, and brand-new uniforms and vehicles, the pilots will put their new-found rescue skills and teamwork to the test as they help those in need. Top Wing features storylines that help preschoolers build self-confidence, and includes lessons about perseverance and hard work. 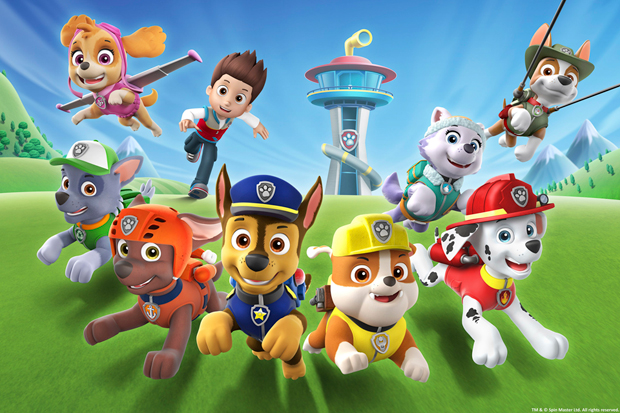 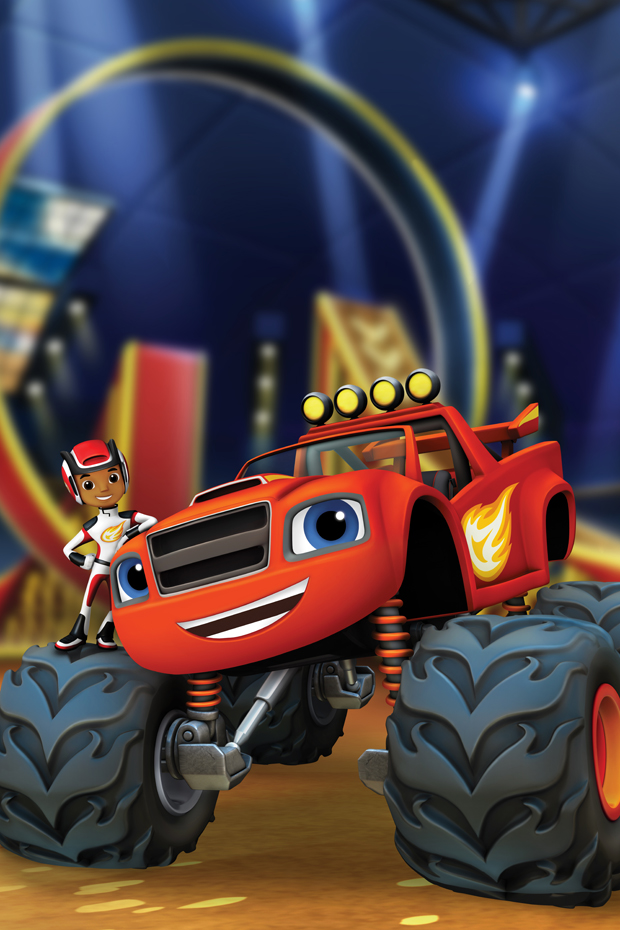