Nickelodeon has greenlit a 14-episode second season of its new animated series The Loud House, which has rocketed to the No. 1 animated kids’ show spot since its May 2 debut. Created by veteran TV animation artist and director Chris Savino — and based on his life growing up in a big family — The Loud House follows Lincoln Loud and his 10 sisters as they navigate the chaos of full-to-the-brim family life. The show airs weekdays at 5 p.m. ET/PT on Nick.

Season two of The Loud House will dive deeper into the unique personalities of Lincoln’s sisters. There will also be a spooky themed episode, half-hour holiday special and more. The voice cast includes rant Palmer as Lincoln Loud; Caleel Harris as Clyde McBride; Catherine Taber as Lori; Liliana Mumy as Leni; Nika Futterman as Luna; Cristina Pucelli as Luan; Jessica DiCicco as Lynn and Lucy; Grey Griffin as Lola, Lana and Lily; and Lara Jill Miller as Lisa.

“The fun, chaotic world of The Loud House is connecting with our audience, and we are very happy to bring even more stories about Lincoln and his family to them,” said James Stephenson, SVP, Animation and Games, Nickelodeon. “Nickelodeon is also thrilled to add the action-comedy Glitch Techs to our pipeline of original content. The series comes from a stellar creative team, who has given us great characters, an exciting world and a truly innovative take on connecting games with storytelling through a show we think kids will love.”

Glitch Techs (working title) has been picked-up for 20-episodes set to debut in 2018. Glitch Techs is an adventure-comedy following two newly recruited kids as they battle video game monsters that come to life in the real world.  The brand-new series comes from Eric Robles (Fanboy & Chum Chum) and Dan Milano (Greg the Bunny, Warren the Ape), both hailing from Nickelodeon’s Artist Collective, an internal artist-led development program. The series will be produced at the Nickelodeon Animation Studio in Burbank, Calif. 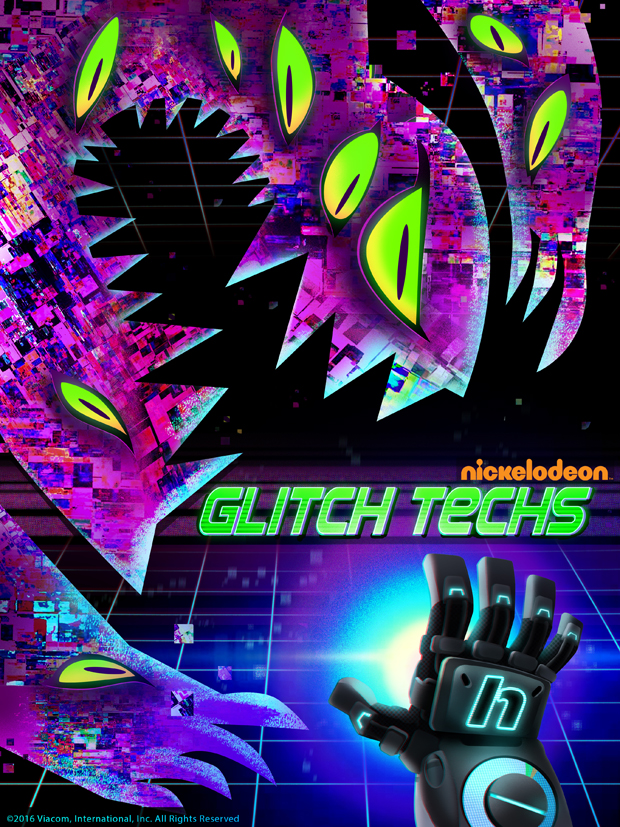