The ever popular heroes in a half shell are getting a lovely gift for their 30th anniversary this year as Nickelodeon has opted for a fourth season of the CG animated Teenage Mutant Ninja Turtles series. The 20-episode order was announced by president of content development and production Russell Hicks. The show debuted in 2012 and has ranked in the top five animated series for first quarter across all television and proven a consumer products success around the world. Season three is launching on Nick this fall, with season four slated for 2015.

For the upcoming third season, Seth Green will join the voice cast as Leonardo. The rest of the key cast is comprised of Sean Astin as Raphael, Rob Paulsen as Donatello, Greg Cipes as Michelangelo, Mae Whitman as April O’Neil, Hoon Lee as Master Splinter and Kevin Michael Richardson as Shredder. The series is executive produced by Ciro Nieli.

Paramount Pictures is releasing a live-action TMNT film on August 8. The feature adaptation is directed by Jonathan Liebesman and produced by Michael Bay, and will star Megan Fox and Will Arnett. 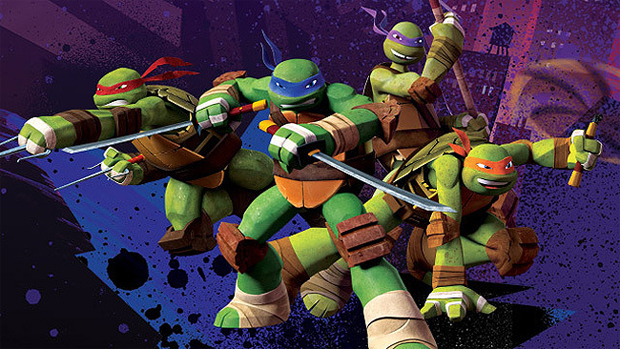