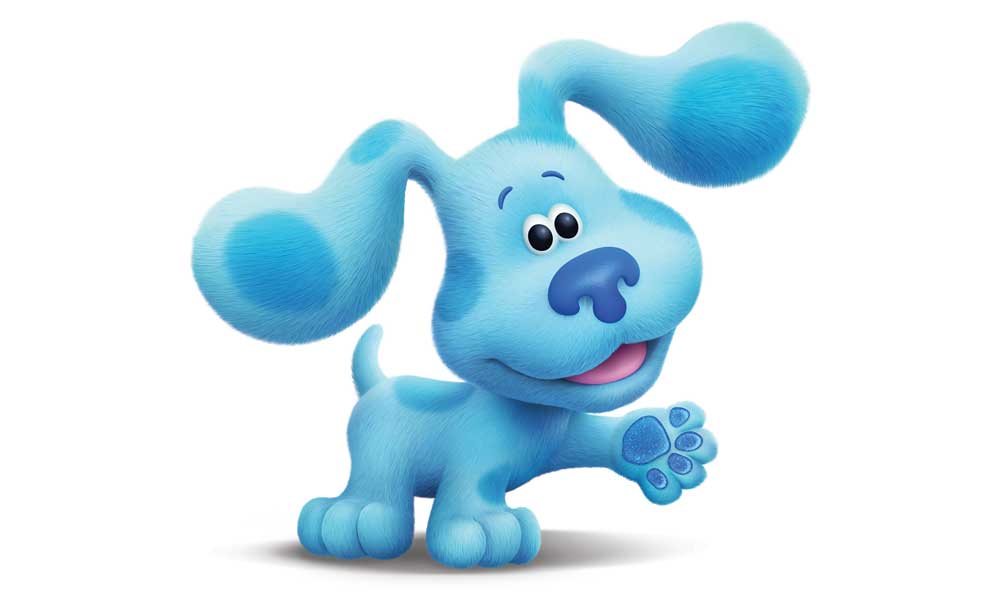 New episodes of Blue’s Clues & You! will continue to air weekdays at 11 a.m. ET/PT on Nickelodeon.

Blue’s Clues & You! follows Blue as she invites viewers to join her and Josh on a clue-led adventure and solve a puzzle in each episode. With each signature paw print, Blue identifies clues in her animated world that propel the story and inspire the audience to interact with the characters.

The second season will follow Josh (Josh Dela Cruz) and puppy Blue on brand-new adventures with friends old and new. The new season will also feature special appearances by Steve (Steve Burns), Joe (Donovan Patton) and Josh’s Lola (Carolyn Fe) — his grandmother — along with even more singing and dancing, exploration, celebration and, of course, clues that empower preschoolers to help their friends.

Later this month, Nickelodeon will debut a brand-new float inspired by Blue’s Clues & You! in the 93rd Annual Macy’s Thanksgiving Day Parade. Host Josh Dela Cruz will perform on the float alongside a 22-foot tall Blue covered in 13 pounds of glitter.

Alongside the linear episodes, brand-new Blue’s Clues & You! play-along videos are currently available in Noggin, Nick’s top-ranked interactive learning subscription for preschoolers. The play-along videos allow users to explore the stories in an immersive way, and engage with live-action host Josh and the animated characters, by tapping, touching or swiping to navigate through enhanced learning experiences. Preschoolers have the ability to customize elements, like the color of the clues or the creation of birthday cards for Blue, and then see their designs appear throughout the video. The classic Blue’s Clues library is also available on Noggin and additional Blue’s Clues & You! play-along videos will continue to roll out into next year.

Original short-form content and full-length episodes of Blue’s Clues & You! are available now on NickJr.com and the Nick Jr. App. Episodes are also available on Nick Jr. On Demand and Download-To-Own services.

The original Blue’s Clues series launched in September 1996 to critical praise from educators, parents, and preschoolers and ran for six groundbreaking seasons. Created by Traci Paige Johnson, Todd Kessler and Angela C. Santomero, Blue’s Clues drew acclaim and high ratings for its unique interactivity that helped change the way kids watch television and has remained one of the most popular preschool shows of all time. The landmark series also raised the bar in preschool television by exploring advanced subject matter such as sign language, geography, physics, emotions and anatomy. 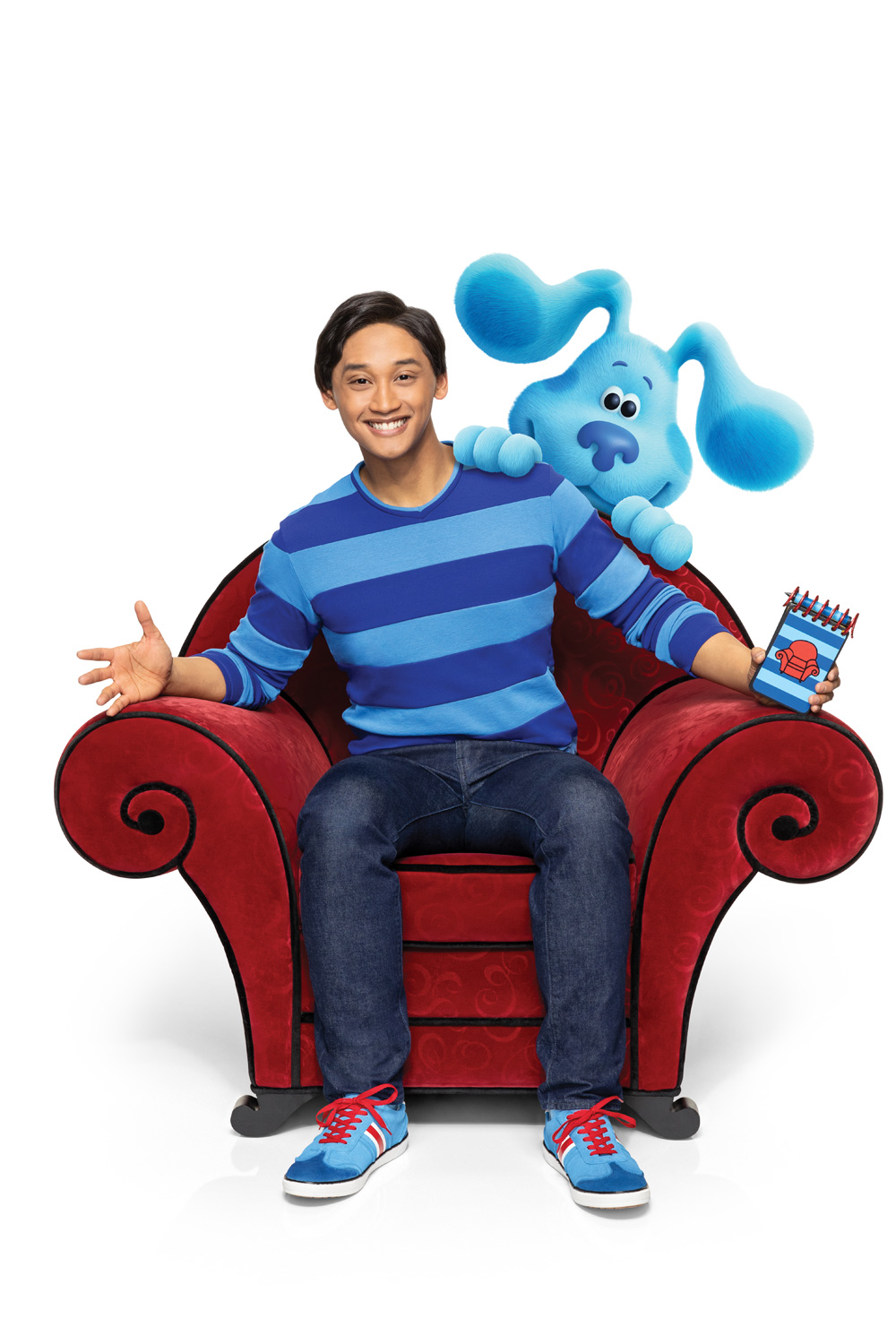