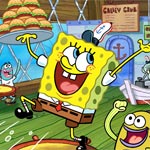 Nickelodeon has placed the order for a 12th season of 26 episodes for its iconic cartoon SpongeBob SquarePants, the No. 1 animated show for Kids 2-11 and Kids 6-11. The further adventures of eternal optimist SpongeBob, BFF Patrick, Sandy, Mr. Krabs, Plankton and Squidward in Bikini Bottom will premiere in 2019 — the show’s 20th anniversary year. The series greenlight comes on the heels of confirmation of a third SpongeBob SquarePants movie coming from Paramount Pictures and Nickelodeon Movies, also due in 2019.

The network has also issued renewal orders for some of its top-performing animated preschool series: PAW Patrol season 5, Shimmer and Shine season 4, Rusty Rivets season 2, and Nella the Princess Knight season 2. These re-ups contribute to Nick’s largest preschool content pipeline ever, comprising new and returning shows for the 2017-2018 season. Nickelodeon is currently home to four of the top five preschool shows on all TV (12/26/16-04/30/17), led by PAW Patrol on top. Year to date, Nick also ranks as the number-one basic cable network for Kids 2-5–a leading position it has held for the last three years–Kids 2-11 and Kids 6-11.

Shimmer and Shine season 4 (20 x half-hours) will follow the twin genies-in-training as they travel up in the sky and far above the clouds–farther than even a magic carpet can reach–to the wild, exciting area of their genie world known as Zahramay Skies. While there, Shimmer and Shine will encounter sky genies, Zahra-corns, stardust magic, flying dragons and adorable pets with wings in all-new magical adventures. Its social-emotional curriculum highlights the importance of teamwork, resilience and overcoming obstacles.

Rusty Rivets season 2 (26 x half-hours produced by Spin Master Ent.) introduces Rusty’s coolest invention yet, the Mobile Rivet Lab (MRL), which will take his creativity and imagination on the road to new exciting locations. When Rusty, Ruby, Botasaur and the Bits find themselves on the edge of steeper cliffs and in deeper caves, they’ll need to build their way out with the help of some new creatures. Inspired by the maker movement, the show inspires confidence and fuels creativity with a focus on inventing, creating and problem solving.

Nella the Princess Knight season 2 (20 x half-hours) will bring even bigger and bolder adventures to the kingdom of Castlehaven and delve deeper into Princess Nella’s royal lineage. Nella will lead a growing band of friends dedicated to standing up for what’s right, vanquishing enemies by turning foes into friends, challenging expectations and breaking down barriers. She also continues to learn the secrets of her powerful knightly tools, including the origin of her enchanted heart pendant. Social-emotional curriculum promotes self-confidence, inclusiveness and compassion for others. 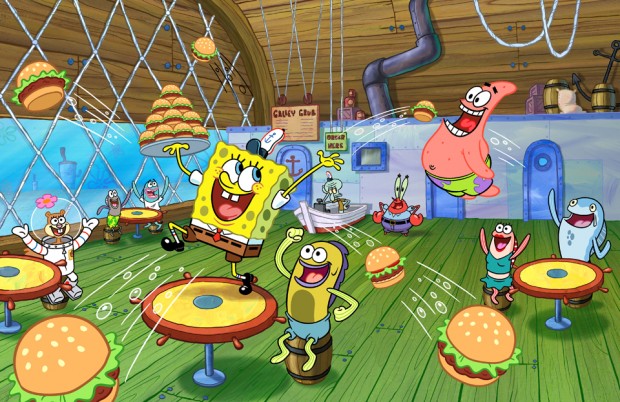 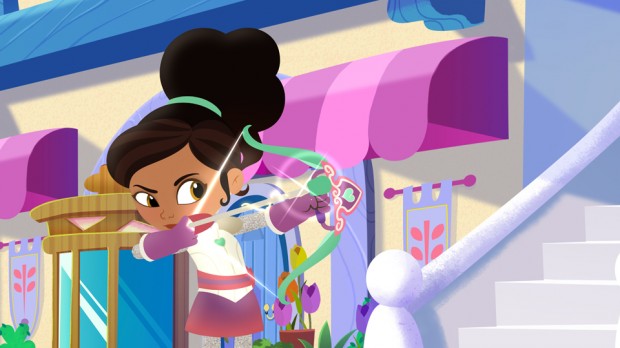