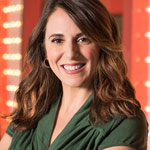 Nickelodeon will be developing a new animated project working-titled Man of the House, from Norman Lear’s ACT III Productions. Conceived by Colombian-American writer and illustrator Michael Molina (Trivia Night), the toon follows 11-year-old José as he helps his mother Maria watch over his two younger siblings, Maria Juliana (Maju) and Diego, while trying to form a hip-hop group with his quirky classmate and neighbor, Wilbur, that lives downstairs.

Lear (All in the Family, The Jeffersons) and Brent Miller (One Day at a Time) will serve as executive producers.

Overseeing the project’s development will be Claudia Spinelli, who has just been promoted to Vice President, Animation Development for the network. Formerly VP of Current Series, Spinelli will oversee the development pipeline of all new animated content, while identifying potential creators, showrunners, writers and directors. She will also work closely with Nickelodeon’s talent relations department and the animation community to scout new talent for animation development.

“Norman has been telling stories about families, parents and kids for many years, and it’s so exciting that he and his producing partners Brent and Michael, want to tell this story to today’s generation of Nick kids,” said Chris Viscardi, SVP, Nickelodeon Animation. “I am also incredibly excited that Claudia will oversee the development of this project, among many more, as Nick’s new head of development. Claudia has shepherded some of today’s most popular series including SpongeBob SquarePants and Sanjay and Craig. She is a true creative partner and a trusted voice with a love for storytelling. I look forward to her continued leadership in our animation group.”

Spinelli began her career at Nickelodeon in 2000 in development. In 2002, she expanded her role by joining the Current Series group as a creative executive overseeing the brand management of SpongeBob SquarePants, The Fairly OddParents, Jimmy Neutron and Avatar. She has also worked on animated shows Sanjay and Craig, Robot and Monster, Making Fiends and Planet Sheen, among others. As SpongeBob grew in popularity, Spinelli was elevated to Executive in Charge of the series in 2007, and has since extended beyond the show with marketing partnerships with Macy’s Thanksgiving Day Parade; theme park attractions; video games; and the recent debut of SpongeBob SquarePants: The Broadway Musical, which was recently nominated for 12 Tony Awards.

Spinelli holds a BFA in film from New York University. She also earned an MFA in Animation and Digital Arts from University of Southern California, where later she taught a class on Introductory Principles of Motion for Animation for the Interactive Media Department. In between her degrees, Spinelli has held a number of positions in various animation houses in New York City on commercials and short films. 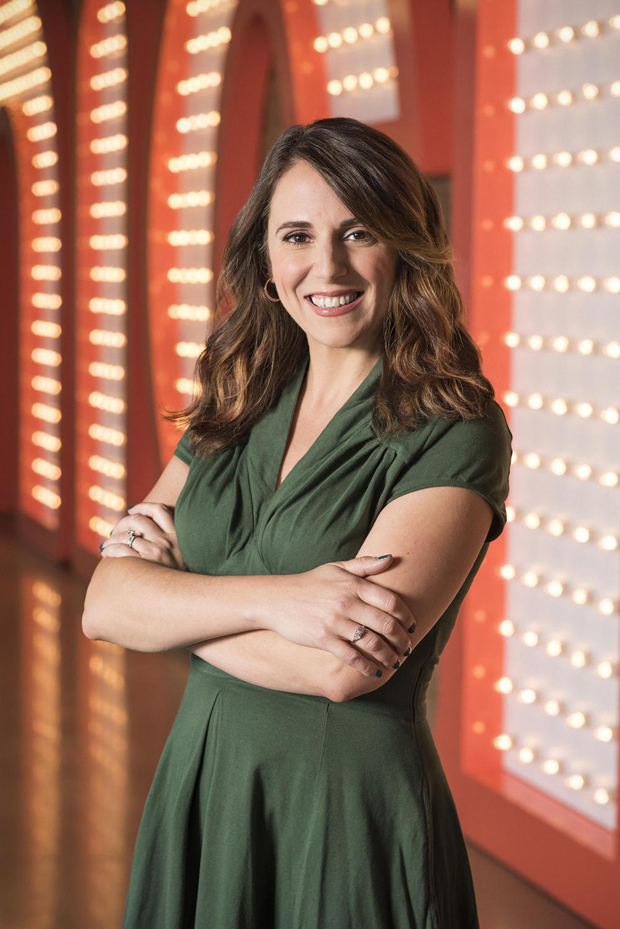