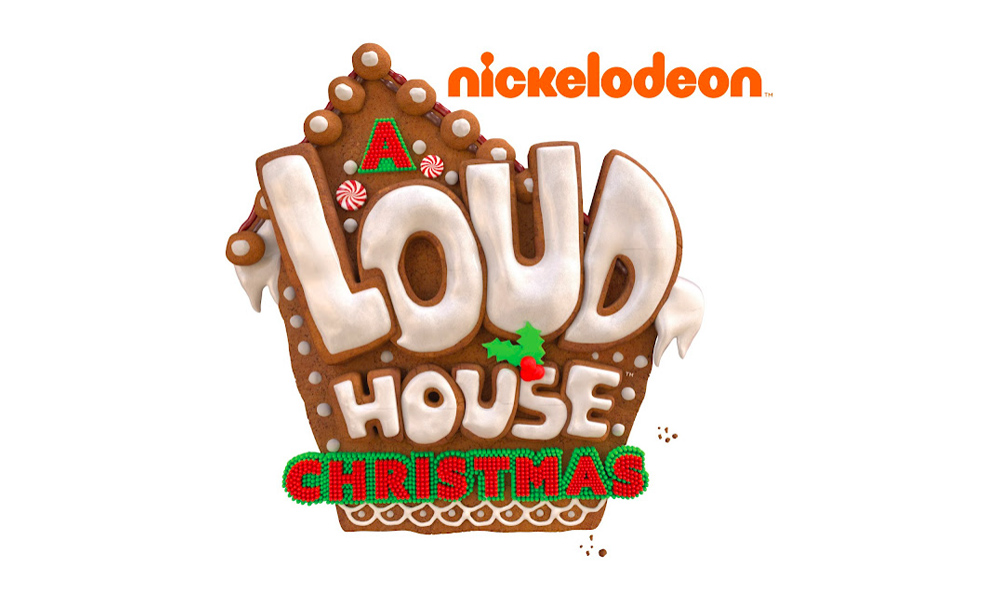 Nickelodeon has revealed the cast for the upcoming original live-action holiday TV movie, A Loud House Christmas. Based on the Emmy-Award winning animated series, The Loud House, the live-action movie “follows Lincoln Loud (Wolfgang Schaeffer) as he gears up for the ultimate Christmas, until he finds out that most of his sisters have plans to be elsewhere for the big day. Determined to remind his family that they all need to be together, Lincoln and his best friend Clyde McBride (Jahzir Bruno) embark on a mission to preserve the family’s holiday traditions.”

The Loud House initially debuted on Nickelodeon in May 2016 and follows the story of Lincoln Loud, his 10 sisters, and the chaos that can come from being part of a large family.

The live-action feature length movie is set to release in November on Nickelodeon. Alongside members of the Loud family, the TV movie will also see other fan-favorite animated characters making their way to the live-action screen. 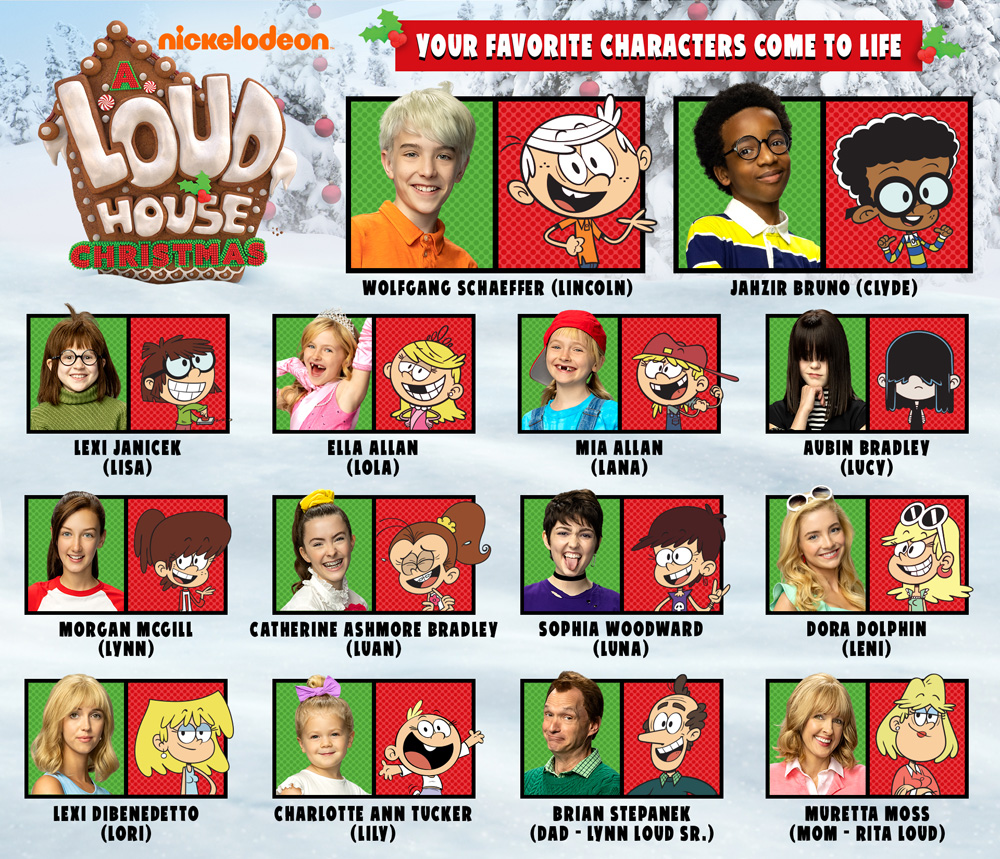