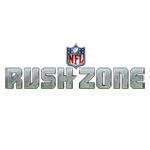 Nickelodeon and the National Football League continue their partnership with NFL Rush Zone: Season of the Guardians, the first-ever original half-hour animated series developed by a major U.S. sports league and a cable network, the two entities jointly announced today.

The second installment of the Nicktoons series (24 episodes) is set to premiere on Nicktoons this November and follows kid protagonist Ishmael (Ish) and his friends on a journey to protect the league’s 32 teams and the world from a plotting master villain.

In addition to the new series, Nicktoons and the NFL will create exclusive video segments with NFL Network analyst and Pro Football Hall of Famer Deion Sanders. During the weekly video segments, which premiere on Nicktoons following Sunday’s NFL action, Sanders will provide his top three plays from games played that week.

Season two begins with Ish and his family relocating to Canton, Ohio, home of the Pro Football Hall of Fame, where he discovers the NFL is facing a new foe, Wild Card, and his wingman, Drop Kick. The pair schemes to destroy the NFL and the world by targeting the 32 teams’ Megacores – the essence of each team, its fans and its community – and the Core itself. With the escalation of this conflict, Ish heightens his own training, skills and powers and is joined by an unlikely group of heroes, members of his local Youth Football Tackle league. 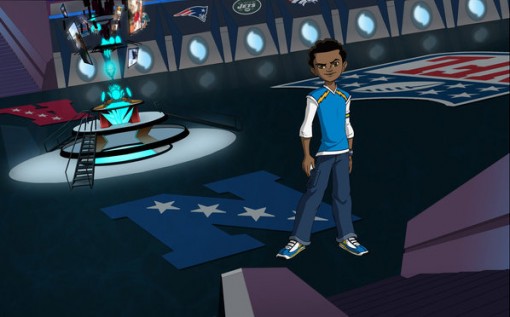 NFL Rush Zone: Season of the Guardians will be accessible on Nicktoons.com and NFLRUSH.com following each episode’s on-air premiere. They will also be re-aired on NFL Network and produced in high definition for availability on video boards in NFL stadiums across the country.