The National Film Board of Canada has secured its first television license deal in Cuba, which will see a slate of nine Canadian films air in Spanish-language versions on state TV. Negotiations for the selection of animated shorts, documentaries and one drama were carried out in collaboration with Global Affairs Canada.

“Canada is taking a big role in every way as a welcoming society open to other cultures,” said NFB sales agent Oscar Rangel. “With this agreement, Canada is once again affirming its long-time influence and collaboration in Cuba.”

The broadcast will coincide with Canada’s participation in the Havana International Book Fair, which is honoring the northerly nation as its official guest country as part of Canada’s 150th Anniversary of Confederation. The fair is a premier cultural event early in the Cuban calendar year, and is expecting more than 600,000 attendees this February 9-19. The NFB will participate in the fair by showcasing 20 films on site. 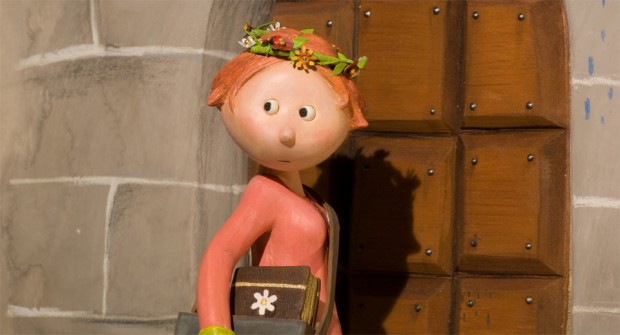