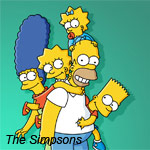 D’oh! Who needs a 24-hour Simpsons channel? Well, according to New Corps’ COO Chase Carey, we all do, as he recently told the audience at the Bank of America Merrill Lynch Media Communication & Entertainment Conference in Beverly Hills that his company is entertaining the possibility of having an All-Simpsons-All-The-Time channel!

He noted that The Simpsons is showing no sign of slowing down as it prepares to start its 23rd season on Fox network. He added that they have started to have internal discussions about how to create additional revenue streams for the animated hit that goes beyond reruns on TV stations and DVD sales. “We think there is a bigger opportunity than just a second syndication cycle,” Carey said. “We have an opportunity to do something truly unique.”

However, before you get too excited, the Los Angeles Times points out that plans for the Homer digital channel will have to wait until the show stops producing new episodes. Since The Simpsons is still in production after more than two decades, the rerun deals done years ago are still in effect. Why is it that we can easily picture Monty Burns rubbing his hands greedily about this latest News Corps’ scheme? 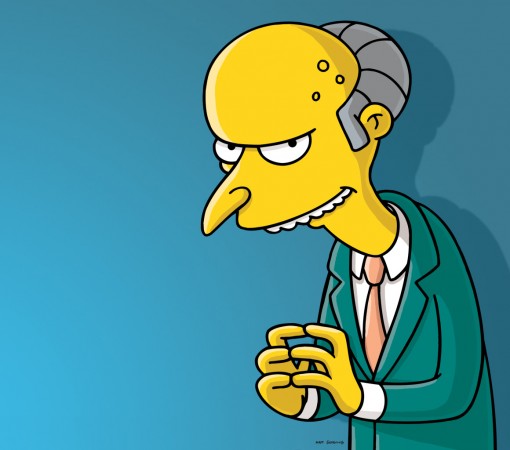 You may also like...
Related Topics:Chase Carey, Fox, News Corp, Simpsons, The Simpsons