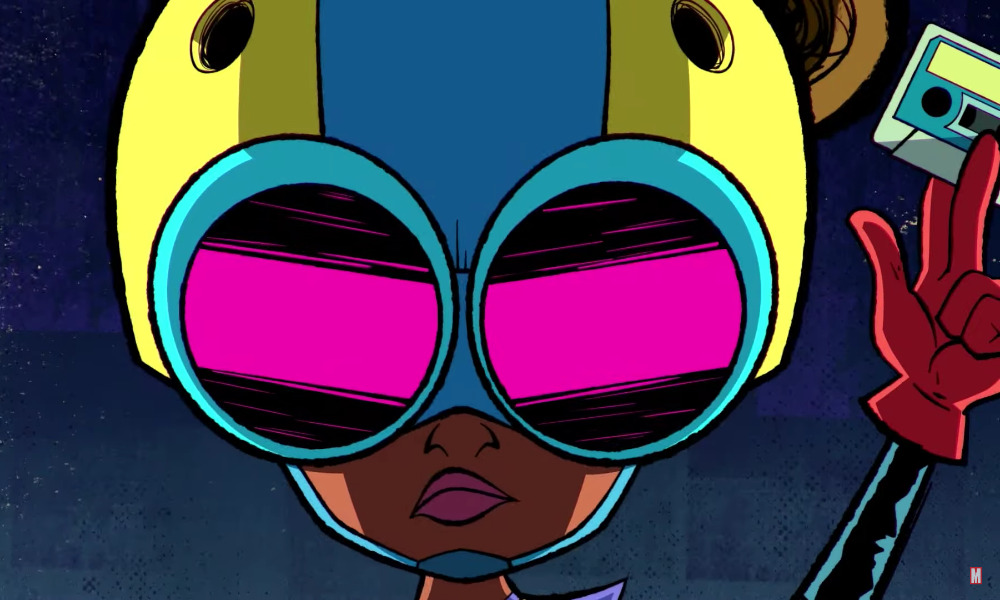 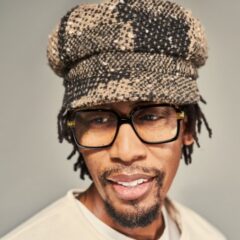 “I am proud to be working with Disney Branded Television on this groundbreaking new series featuring a female African American Marvel Super Hero, who is smart, funny, compassionate and a born leader,” said Saadiq, who has produced and co-written for top artists including Justin Timberlake, John Legend, Snoop Dogg, Solange Knowles, Mary J. Blight, Elton John and Mick Jagger. “I look forward to helping the creative team bring the show to life through music.”

Saadiq, a multi-instrumentalist, songwriter and producer, will lead the songwriting and musical underscore that reflects the many cultures and communities of New York City (hip-hop, pop, R&B, jazz, Jamaican, funk, Latin, etc.). The news, along with a video featurette highlighting Saadiq and the music in the series, as well as exec producers Laurence Fishburne and Steve Loter, was revealed today (Friday, July 1) during a panel at ESSENCE Festival of Culture in New Orleans.

In addition to dating more fun animated family series and movies for summer, Netflix will be deliverying more Samurai Rabbit: The Usagi Chronicles to fans sometime soon with an all-new Season 2. Based on the classic Usagi Yojimbo comics created by Stan Sakai, the series follows Miyamoto Usagi’s teenage descendent, Yuichi, on his epic quest to become a true samurai. Together with his ragtag team of misfit heroes (and faithful pet lizard), Yuicui battles a variety of strange cyberpunk monsters in a futuristic yet classical version of Japan. 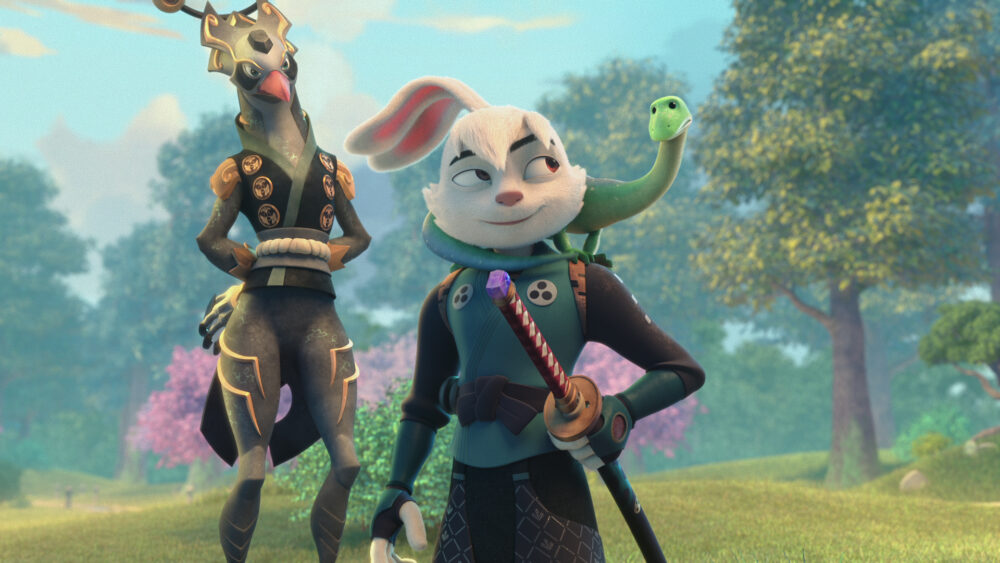 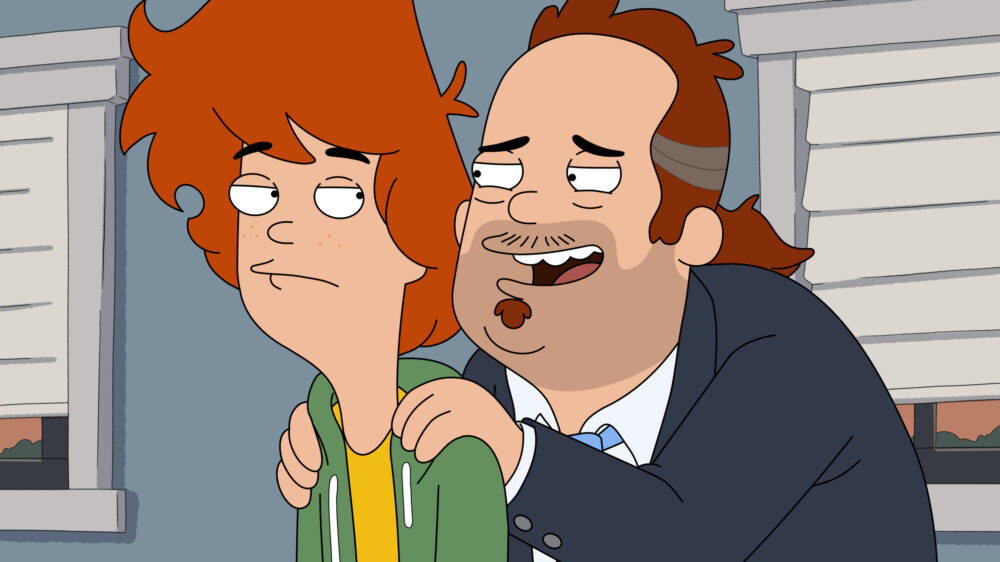 After a three-season run, Fox has canceled the Amy Poehler animated comedy Duncanville, which premiered its final episode this week (June 26).  Co-created by The Simpsons veterans Mike Scully and Julie Thacker Scully, the series centers on a teenage boy who relies on his vivid imagination to help alleviate the humdrum days waiting for adulthood. Poehler voiced both Duncan and his mom, Annie.

“Mike Scully, Julie Thacker Scully and Amy Poehler delivered a unique animated family comedy with a distinct voice and point of view that we are proud of,” Fox said in a statement. “But we can confirm that this season will be its last on Fox. We look forward to the opportunity to work with Amy, Mike and Julie in the future.”

Despite Season 1 averaging 2.3 million multiplatform viewers and being Fox’s most-streamed new comedy for the season, as well as scoring the net’s most-streamed animated debut on record, the show lagged over this past season as the least watched Fox animated series, The Hollywood Reporter highlights. Duncanville averaged about 650K viewers with a week of delayed viewing for 2021-22 (exc. streaming).

PBS KIDS, the #1 educational media brand for children in the U.S., announced a comprehensive update to its logo for the first time in two decades. The new logo, set to debut on July 19, builds on an expanded graphics package that began rolling out last year, which features a bright updated color palette and an array of people and environments. The refreshed look is designed to build on the equity and strength of the PBS KIDS brand and optimized for today’s digitally-focused kids and families.

Audiences will see a new text-focused logo dominated by bright, fun colors, large bold lettering and clear visuals. With feedback from parents, kids, and experts in the field, the logo’s use of PBS KIDS text only reinforces the beloved, trusted and familiar brand name and signals fun, safe, educational content for families. The new logo’s colors, including PBS’ blue and PBS KIDS’ green, combined with the style of the iconography, are also designed to complement the iconic PBS brand.

Complementing the logo redesign, PBS KIDS recently worked on an expansion to its brand package that is reflective of the kids and families they serve. The creative includes a vibrant color pallet with combinations that conform with accessibility standards, whimsical typography, engaging design elements and new visuals of people and places that bring a diversity of culture, race, ethnicity, geography, family structure, varying abilities, body type and more to the PBS KIDS visual world. The approach was to build on the existing graphics package, adding new friends to join PBS KIDS’ longstanding animated kids Dot, Del and Dee as part of one welcoming PBS KIDS world. 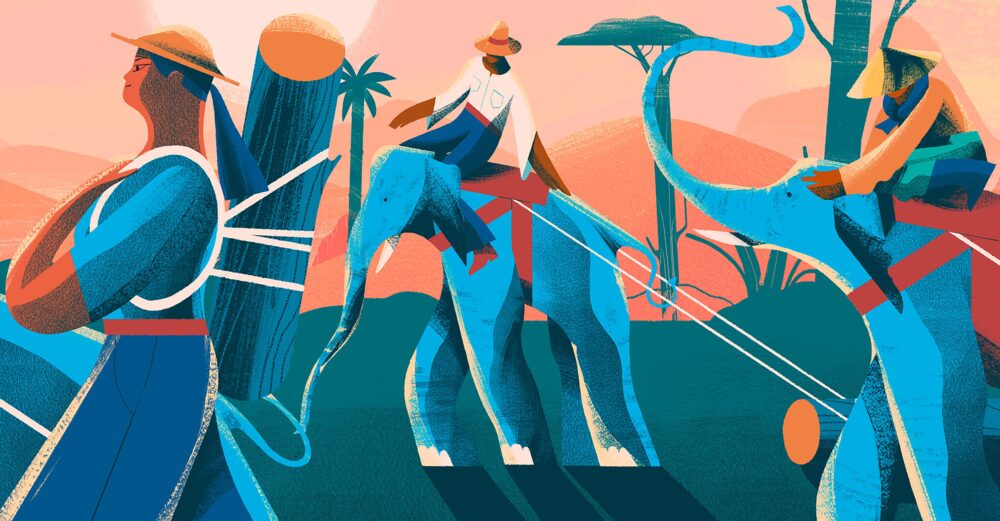 Liz Laine Reps, Inc. announced the addition of AIM Creative Studios (aimcreativestudios.com) to their roster for North American representation. Owner of LLR, Liz Shaw, as well as her west coast
partner Noelle Whitfield Campergue will seek out new and promising opportunities for AIM in their fields of cinema, television, advertising, digital media and more.

AIM Creative Studio is an animation-driven production company focused on creating digital content for cross-platform communication and entertainment. With a unique combination of creative and technical talent, a carefully curated network of visual artists, in-house music and a
dedicated production team, the Portugal-based outfit conceives, directs and produces for a variety of platforms, since 2014.

See more of AIM’s work on the LLR website. 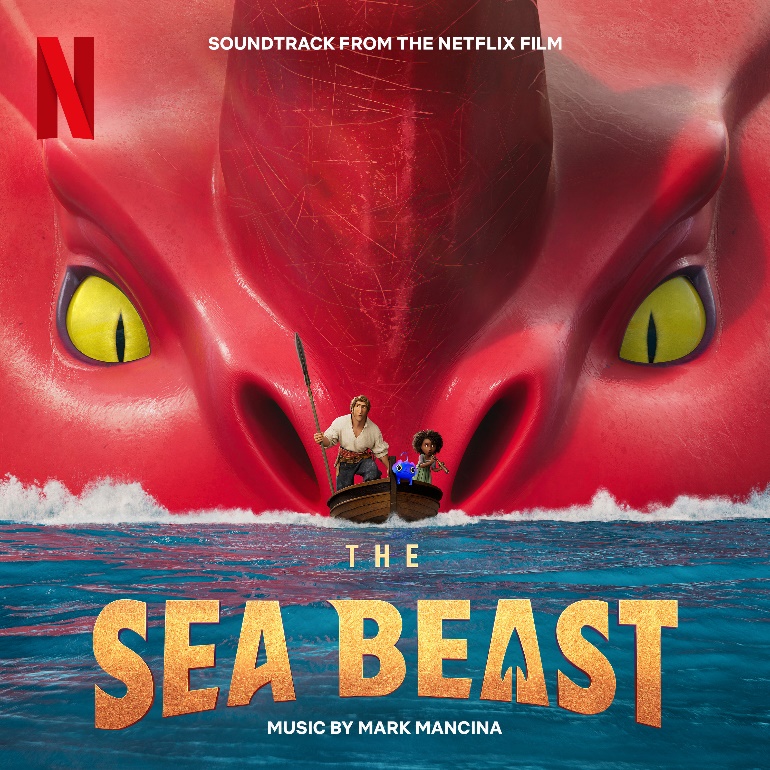 Ahead of its Netflix debut on Friday, July 8, Sony’s Milan Records has released an original sea shanty track from the animated family adventure flick, The Sea Beast. The movie features music by there-time Grammy-winning composer Mark Mancina, reuniting him with Moana director Chris Williams. The soundtrack is available for pre-order now.

With original lyrics by the acclaimed songwriting duo of Nell Benjamin and Laurence O’Keefe (Legally Blonde: The Musical, Mean Girls), “Captain Crow” (listen here) is an exuberant track written in the style of a Celtic sea shanty to accompany the onscreen story of seafaring monster hunters. With its large, lively chorus, rousing fiddle and a steady rhythm of handclaps, “Captain Crow” is the perfect soundtrack to life on the high seas. The song makes its debut today alongside an official lyric video.

“Every great sea adventure needs a great sea chanty. For this song, we looked to our ancestral Irish tradition of cheerfully bloodthirsty tunes with great melodies,” said Benjamin & O’Keefe. “Ironically, we’ve written cheerfully bloodthirsty songs before for musicals like Heathers and Mean Girls, but here was a chance to write one to be hollered in a dockside tavern. We hope sea dogs of all kinds will belt it until the oceans are safe or the pub closes.”

Exclusive: Penner & Festa Talk About Their New Short ‘Dede and Sam’
A Look Back at 35 Years of Goofballs, Weirdos, Rebels and Smart-Ass Kids