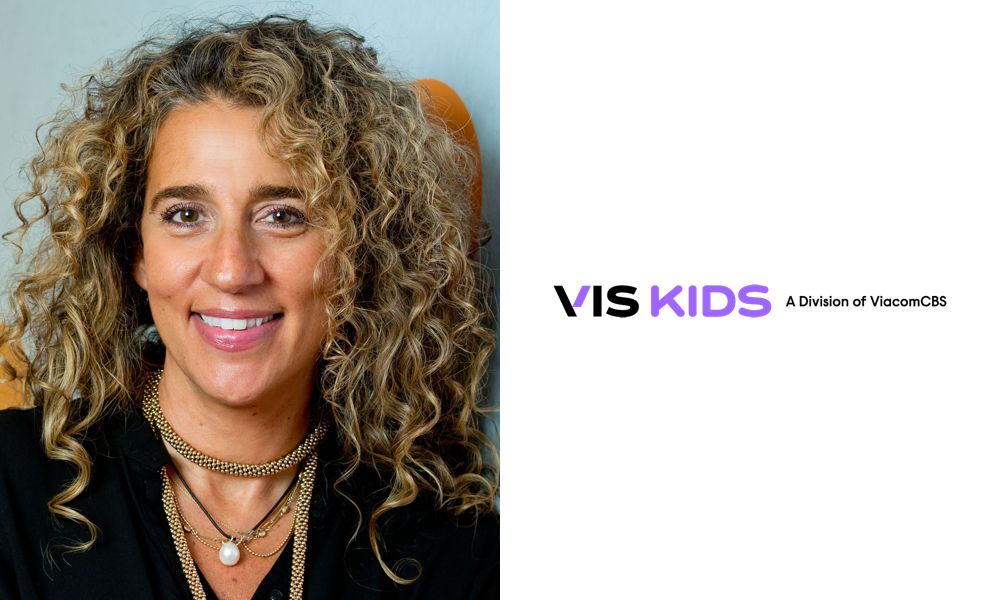 VIS KIDS is partnering with creative communities around the world to support its mission of being expert hit makers in the kids and family space, developing and producing content for Nickelodeon and the ViacomCBS ecosystem, in addition to third party buyers and partners. VIS KIDS also plans to expand its global footprint with the development and production of new formats across preschool, live action, animation and young adult, in regions such as the U.K., Israel, Asia and Latin America. Additionally, the kids’ content studio, which launched October 2020, revealed its new brand identity.

“In launching VIS KIDS, we saw a great demand in the industry for creator driven, high quality and platform agnostic kids and family content across a wide genre – from preschool, to animation, to live action,” said Nina Hahn, Head of VIS KIDS. “We’re excited to align with amazing creatives across the globe as we continue to establish VIS KIDS as a leader in the world of kids and family content, while fueling ViacomCBS’s global content pipeline.”

The launch of VIS KIDS is the foundation for ViacomCBS International Studio’s plan to develop more than 30 new kids shows over the next three years. Projects in development include a variety of genres such as live action, animation, young adult, preschool, and more. 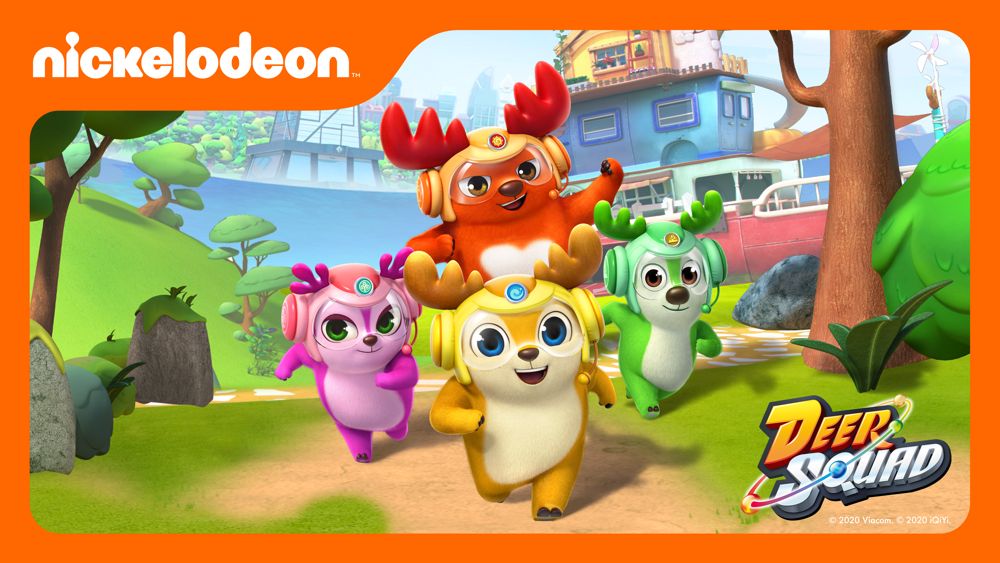 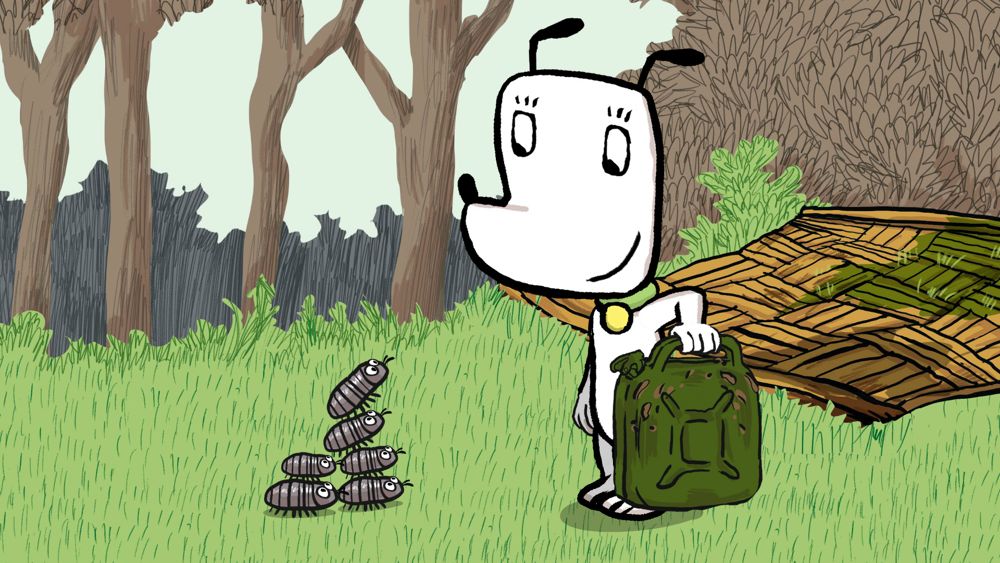