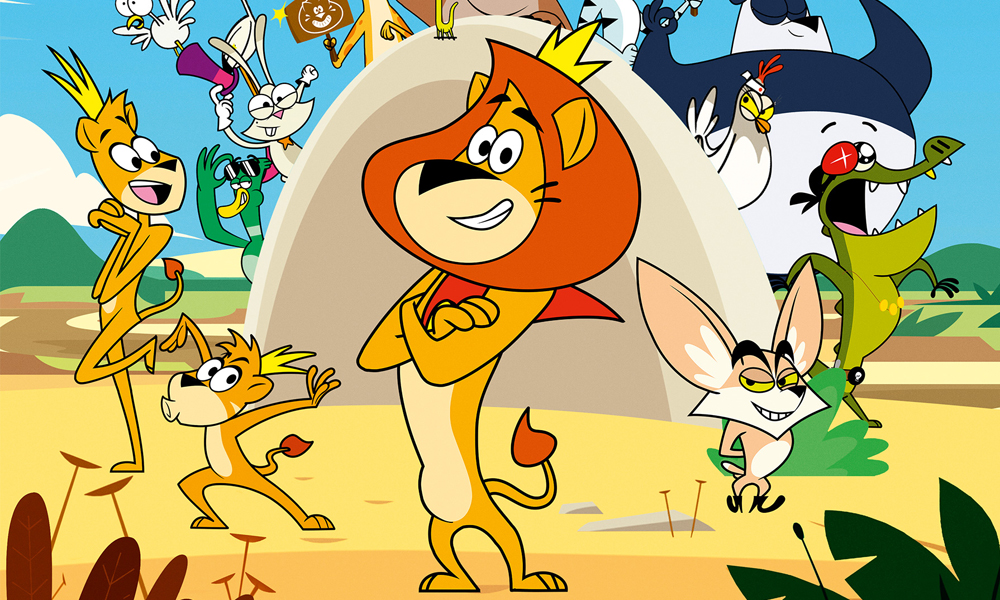 Newen Distribution (the distribution arm of Newen/TF1 Group) announces a deal with Disney Channel in Germany for its new animated comedy series, Kikoumba. The agreement marks the first international sale of the series ahead of its official launch at the upcoming MIP Junior.

Aimed at 6- to 10-year olds and produced by TF1 Production, the 78 x 7’ series follows the adventures of the king of chill, Kikoumba the lion, who has to face off against contenders for his crown every single day. Kikoumba is part of Newen Distribution’s new label of programs targeting the younger audience: Newen Kids.

“We are thrilled to partner with Disney Channel Germany and to introduce this very cool king along with its wacky and funny gallery of characters to the German audience,” said Malika Abdellaoui, Managing Director of Newen Distribution.

Dominique Neudecker, Acquisition & Co-Production, Disney Channels GSA, commented, “We are excited to pre-buy Kikoumba for Disney Channel Germany, as its tone as well as look and feel fits our brand universe very well and will support our growth story in the German free-to-air market. The series is a perfect match for our animation-focused daytime with a 6- to 9-year-old core target group.”

Synopsis: Every thousand years, all the animals in the kingdom get a chance to face off against their chief. The goal is to snatch the king’s crown and send him back to the snowy peaks of Kilimanjaro, his ancestral homeland! This time, the task of defending the crown falls to poor Kikoumba, the king of all animals… but also the king of snoozing! To his great displeasure, he’ll have to fend off a new challenger every single day! 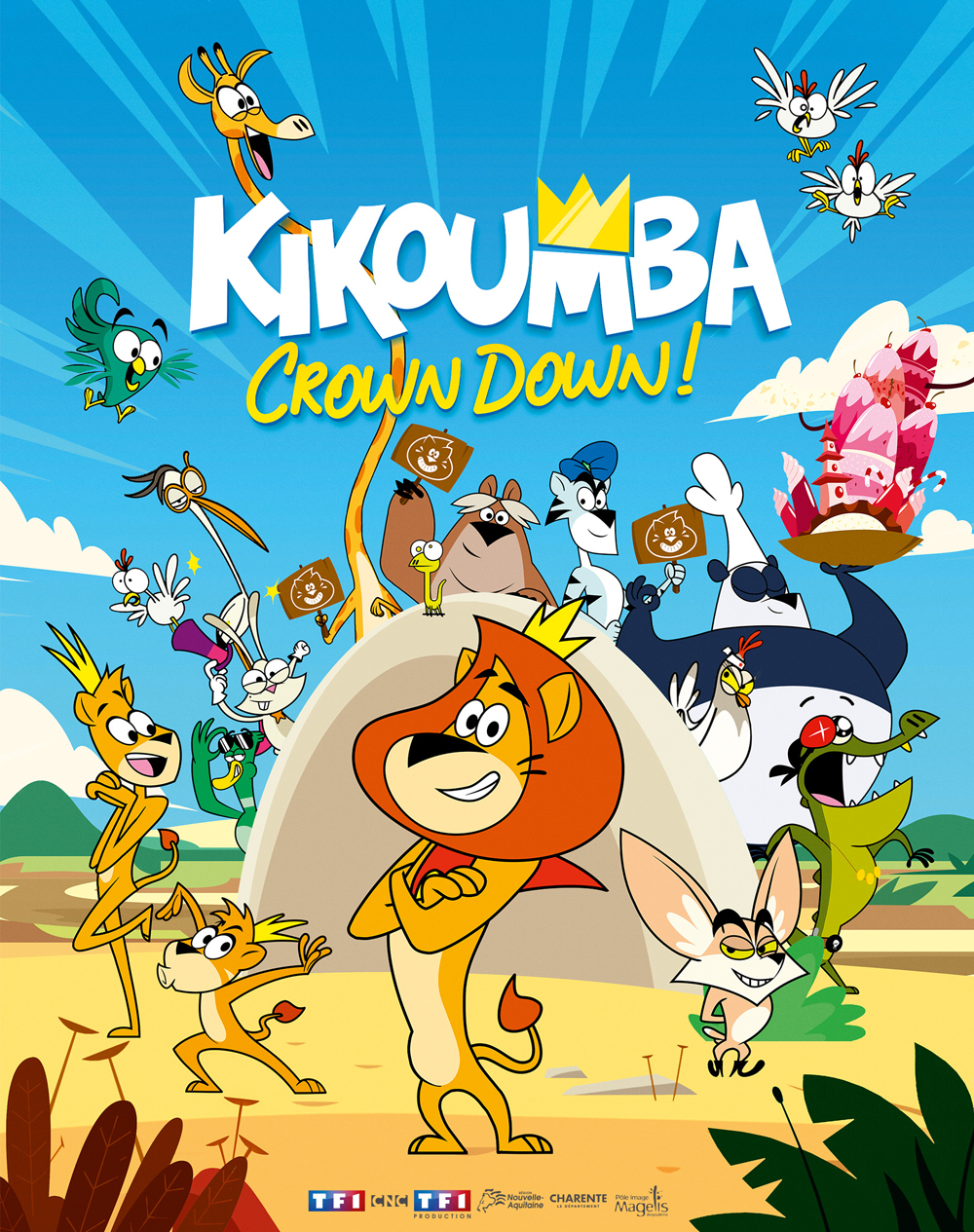